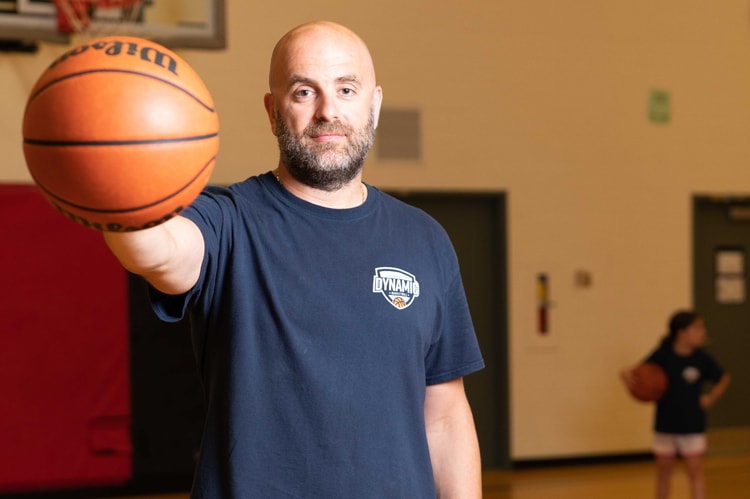 Coach Gymnopoulos has pretty much won everything at the high- school level and has also coached NBA players such as Andrew Wiggins and Nickeil Alexander-Walker | Photos by Carlos A. Pinto

Having been in the Canadian basketball community practically his entire life, coach Gus Gymnopoulos is the next version of Dave Smart. And for those of you who do not know who coach Smart is, well, he is just one of Canada’s winningest coaches at the university level, as he is the current head coach of the men’s basketball team at Carleton University. Coach Gymnopoulos is the head coach and a physical educational teacher at Vaughan Secondary School in Thornhill, Ont. Coach Gymnopoulos has pretty much won everything at the high-school level and has also coached NBA players such as Andrew Wiggins and Nickeil Alexander-Walker when they attended Vaughan Secondary. When speaking with coach Gymnopoulos over the phone, his enthusiasm and ideals for the game got me so excited that I wished I had played under him.

The coach told me that when he coaches youth players at his high school or at a basketball camp, his two ideals of being unselfish and putting the team first are the most difficult aspects to manage. But what makes it all worth it for Gymnopoulos is being able to see his players go on to become great players and, more importantly, better people.

Q. What is the most self-rewarding aspect of your job?

A. What makes it all worth it is developing the relationships with the young guys. You go through all these tough times with these players, and slowly and slowly as they get older, they understand why you were so tough on them. They understand that the lessons they learned can be applied on and off the court. And our bond gets even closer as the players grow up. When they move on from high school, these players always keep in touch and visit the school and my family. As a coach, the players have always known that I’ve always wanted what’s best for them. It was never about furthering my own career, just the simple fact that I enjoy coaching and teaching them. When I see them as mature, grown men doing well, then that’s probably the most rewarding thing about coaching.

‘When I see them as mature, grown men doing well, then that’s probably the most rewarding thing about coaching’— Coach Gus Gymnopoulos

Q. When coaching, how do you get through to players with behavioural issues?

A. You have to have patience, and when coaching basketball, you have to model their life around that. What I mean is, you have to get to know the player and see what they are dealing with and try to understand them. Getting to know your player as a person and as an individual is very important in knowing what kind of support they need. Now, sometimes there are going to be players and families that you can’t help because they don’t want to take your advice, and those players can be very detrimental to the rest of the team. And the players who don’t want to take our advice won’t last long in our program, but at the same time, we will never give up on a player and we’ll do our best to help and challenge them.

Q. In regard to your former players Andrew Wiggins and Nickeil Alexander-Walker, can you speak on their progress so far?

A. First off, I am most proud about both of them being outstanding young people. Classy as they come, both real good family men, kind with everyone they come into contact with and especially with the success they’ve had. They’re just humble and quiet people and very unselfish players on the court. And both guys are built for long-term success in the NBA.

Instagrammable Moments To Watch For 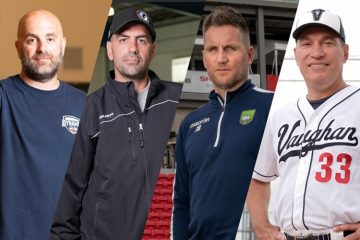 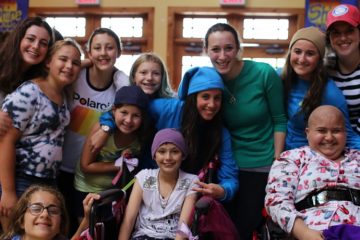