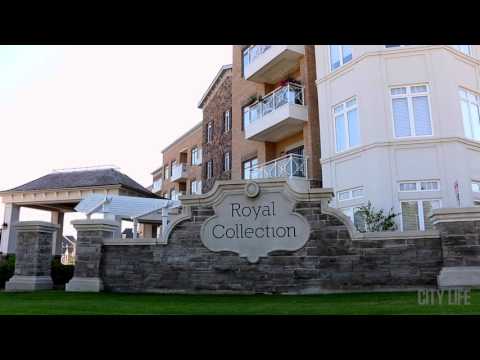 Tel
950-762-2100
Website
https://tripplanner.yrt.ca/
American nature essayist John Burroughs once said, “I go to nature to be soothed and healed, and have my senses put in order.” The rich landscape and scenery of King City and its beautiful Oak Ridges Moraine have the tendency to evoke such feelings. Residents of this community have the ability to enjoy a variety of leisurely activities primarily tailored toward the outdoors. Residents can attend the Centennial Mountain Biking Park and the Cold Creek Conservation, to name a few. Residents and visitors to the community also enjoy the King Township Museum, numerous community halls and extensive public libraries. The Township continues to place an importance on enhancing the arts, culture, recreation programs and outdoor parks.

ABOUT KING CITY
Nestled along the southern slope of the evergreen Oak Ridges Moraine and about 8.6 kilometres north of Vaughan’s City Hall is King City, a community of approximately 5,000 people. The 147.938 square-kilometres of land area is one of the primary reasons why the Quakers from Pennsylvania built and developed communities and cultivated the soil in King City when they arrived here more than 250 years ago. The drumlin hills and bundled forests are just two of the many characteristics of King City. With an umpteen amount of arable land and agricultural resources, King City is one of the few communities left that has relatively preserved its natural environment and surroundings. Places to visit in King City include the Koffler Scientific Reserve and the King Brewery.