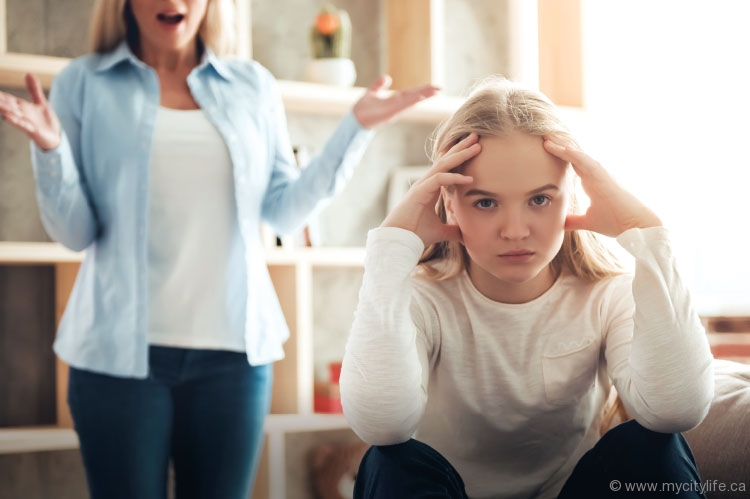 A parent’s guide to proactively navigating the passive- aggressive behaviour of their children, with insight into common characteristics that define them.

Amber had been giving her mother the silent treatment all week. She was angry about not being allowed to sleep over at a friend’s house. Late Thursday night, she left a note on her mother’s pillow, asking her mom to wash her uniform before Friday’s soccer game. When Amber returned home from school on Friday, in a rush to pack her gear, she looked all over for her uniform. She finally found it in thewasher — perfectly clean, as per her request — but still soaking wet! Amber was late for her game and forced to ride the bench.

When all was unsaid and done, Amber’s mother felt defeated. Having one-upped her daughter in the conflict, it was clear to her that she had lost by winning. As parents, most of us have been in situations where travelling the low road is irresistible and we become temporarily reckless in our driving. But anytime we mirror a child’s poor behaviour instead of modelling a healthier way to behave, our victories add up to long-term relationship damage and lasting hostilities.

So, what could Amber’s mother have done differently in this hostile non-confrontation? What can any parent do to avoid the agony of victory and the defeat of healthy communication? The following guidelines offer parents strategies for maintaining their calm in a passive-aggressive storm and responding in ways that lay the groundwork for less conflictual relationships with their children and adolescents.

Know What You Are Dealing With

Amber’s silent treatment is a classic example of passive-aggressive behaviour. In The Angry Smile: The New Psychological Study of Passive-Aggressive Behavior at Home, at School, in Marriages & Close Relationships, in the Workplace & Online, we define passive aggression as a deliberate and masked way of expressing feelings of anger. Common passive-aggressive behaviours include:

Parents who are familiar with these typical patterns are able to respond directly to their children’s underlying anger and to avoid misbehaving in counter-passive-aggressive ways.

Be The Change You Want To See

Passive-aggressive persons master concealing their anger and are experts at getting unsuspecting others to act it out in one of two ways. Many respond with an outburst of anger and frustration — yelling, finger-wagging, threatening punishment — then feel guilty and embarrassed for having lost control. Others keep the tension low, but turn up the heat on the simmering conflict by mirroring the passive aggression.

When Amber’s mother purposely left the soccer uniform in the washer, she mirrored the anger that Amber had been feeling all week long. What’s more, her counter-passive-aggression ensured that the anger between mother and daughter would linger, fester and grow more intense over time in its buried, unaddressed form. The second step in effectively confronting passive aggression is to model assertiveness. Rather than mirroring Amber’s undesirable behaviour, her mother would have been wise to model and teach her daughter specific skills for communicating her anger directly and respectfully. Encouraging assertiveness skills is one of a parent’s most valuable teaching opportunities. 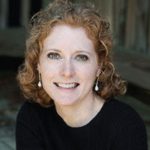 Signe Whitson is a school counsellor, COO of the LSCI Institute and co-author of The Angry Smile. For more information or training on unmasking the hidden anger of a passive-aggressive child or adolescent, changing the destructive nature of this parent-child dynamic and strengthening the parent-child relationship, check out The Angry Smile: The New Psychological Study of Passive-Aggressive Behavior at Home, at School, in Marriages & Close Relationships, in the Workplace & Online.

Anger is a basic, spontaneous, neurophysiological part of the human condition. As such, it is neither good nor bad. It just is. Too often young people are held to an unrealistic social standard about what it takes to be “good.” From a very early age, they begin to associate having angry feelings with being bad. Like Amber, our children perceive anger as taboo and take steps to suppress angry feelings.

When parents teach their children to say “yes” to the presence of anger and “no” to the expression of anger through aggressive or passive-aggressive behaviours, they build a foundation for lifelong emotional intelligence and strong relationships.

Allow it! Tolerate it! Encourage it, even!

The final essential angle to changing passive-aggressive behaviour in young people is our willingness to receive their anger when they test out their new voice. If you are going to guide your children to be more open and direct with their anger, then you must also be willing to accept their anger when they express it. For many, this is truly difficult. But for lasting change to take hold for Amber and other young people, they must know that the assertive expression of their anger will be tolerated, respected and even honoured. 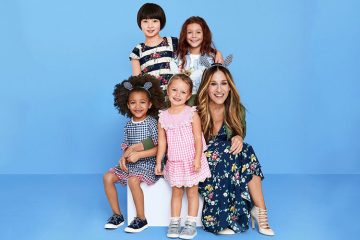 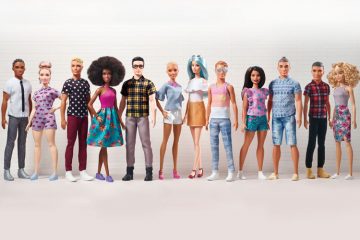 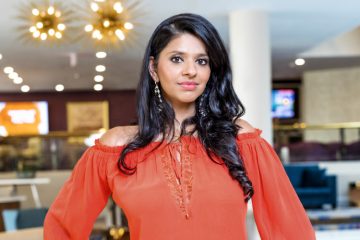 CITY LIFE MAGAZINE  @citylifetoronto
We could all go for a travel getaway right now, but the best chance to do so may just be in this book - Escapology… https://t.co/hrwfN9YV4o
Jan 12 reply retweet favorite 7 days ago

CITY LIFE MAGAZINE  @citylifetoronto
We could all go for a travel getaway right now, but the best chance to do so may just be in this book - Escapology… https://t.co/hrwfN9YV4o
Jan 12 reply retweet favorite 7 days ago

Instagram
Yesterday marked the one year anniversary of the p