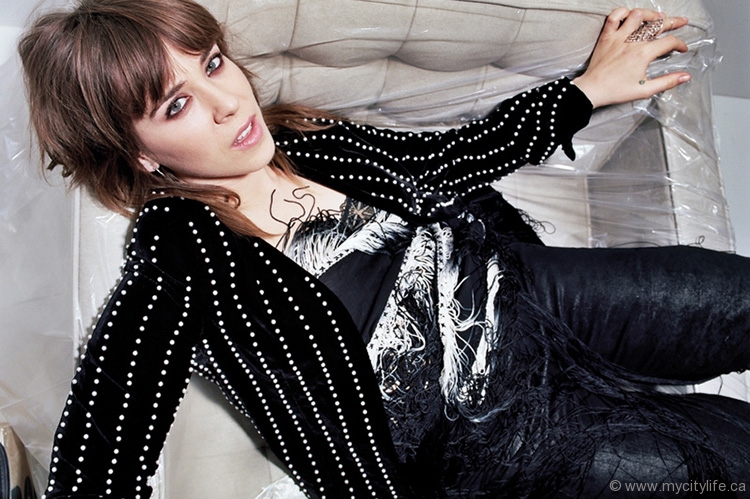 Chances are you’ve had her smash hit “Stompa” stuck in your head. The catchy tune has put 30-year-old Canadian singer and songwriter Serena Ryder on the music charts, winning the 2013 MuchMusic Video Award for Rock/Alternative Video of the Year. The single conveys the message that we all face problems and that music is a powerful source to help cope with life’s worst moments. This is something Ryder personally knows well as she recently opened up about her battle with depression.

Being in the spotlight, depression has led Ryder to periods of doubt and questioning her potential. However, those lows have taught her the best lessons. “The voice of depression can really pull you down. I think it’s really important to realize that those voices are not really telling the truth. You have to find that inside voice that is really who you are. I think the best thing to do is concentrate on what’s really good and what is really true in your life instead of thinking about the things that you want to change,” she says. Leading a balanced life and having a daily routine has been a big part of Ryder’s coping process, helping her find a happy and healthy medium between career, family and friends.

Today, Ryder is content with her present success. Harmony — her biggest album to date — won the 2013 Juno Award for Adult Alternative Album of the Year. It’s also earned Ryder her first career Platinum Certification. Merging her past, present and future experiences the outcome is exactly what she intended it to be. “I wanted to make a bunch of music that I wanted to listen to myself. I wanted to make a record that as many people as possible could enjoy and be inspired listening to. So far everything feels as if it has worked out perfectly,” she tells City Life in an interview from her Toronto home studio, known as “The Cottage.”

Much of Harmony was recorded in Ryder’s studio, giving her a greater sense of ease to create. “This record was the easiest thing for me to write. A lot of it has to do with being at the right place at the right time. I feel like it can happen really, really naturally, especially if you find the right person to work with,” she says. Despite the fact that Harmony may become the biggest album of Ryder’s career, she has no intention of making another just to say it will be bigger and better.“I feel like the reason why this record is doing so well is because I created it because I love making music, and I wanted to write songs that I had fun singing. It’s very simple.” Drawing upon a spectrum of life experiences, Ryder’s songs are raw and full of emotion. She pens lyrics that are relatable and, in many ways, comforting. This energy is matched by her sound — a fusion of roots, folk, country and adult contemporary.

Part of Ryder’s journey has been her growth both personally and musically, which she says goes hand in hand. “It’s really how you’ve evolved as a human being,” she says, that shapes how “your sound evolves. For me, that is something that has always been really important. I think that definitely this record has evolved, I feel like so much more than the rest of my recordings because I’ve kind of found a place of freedom when it comes to producing music. I feel like I’ve gone back to my roots and to the reasons why I started performing, because I love doing it.”

The album’s second and latest single, “What I Wouldn’t Do,” is already proving to be another hit. The Indie-Pop song lyrically speaks about the lengths one goes to for love, but dig a little deeper, and it can also draw parallels to the measures Ryder has taken to get to where she is today. Her key to success? Remaining present and standing by what she believes in. “I feel like there’s nothing that I regret from
what I’ve done. When it comes to writing and performing music and being a musician, I’ve always been true to whom I believe myself to be at the moment.”

Born in Toronto, Ryder started performing at the young age of seven and received her very first guitar — an El Degas classical — from her dad for her 13th birthday. That same year, she wrote and played her first song on it. With no doubt that she’s made it in the music industry, Ryder is adamant that “making it” means more than the number of albums she’s sold or charts she’s topped. For her, ultimate success comes from within and is measured by one’s self-respect. “I think I will feel that I’ve made it when I have a sense of peace inside of myself. It sounds very simple but profound and I do have moments of that experience and that feels really good when it happens, but I really don’t think that I’ll have arrived anywhere and that’s
something that I find relieving, because if you arrive somewhere what is the point of going anywhere else?”

As proof of her rising success, Ryder was recently selected to lead this year’s Canada’s Walk of Fame Festival. She will make her debut headline performance at Massey Hall on Sept. 20th.

Lunch on the Cheap 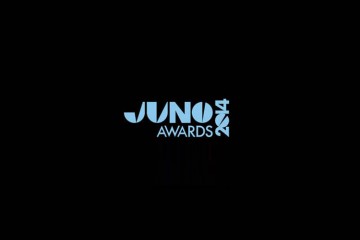