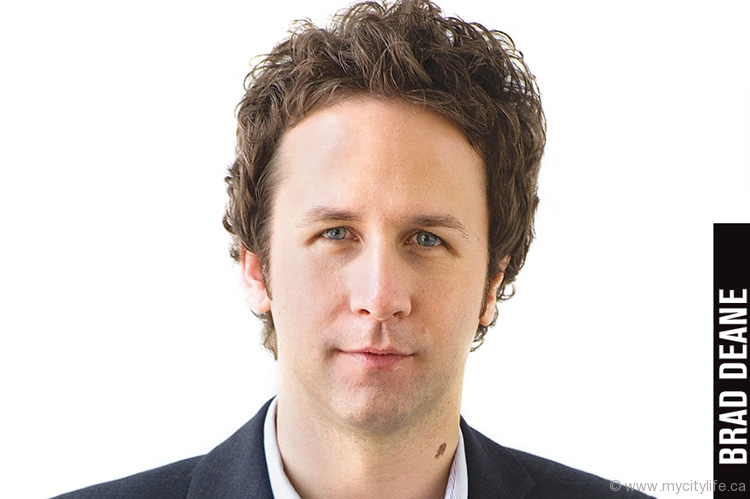 Q: What has been the most controversial film shown at TIFF, and do you expect more drama this year?
A: Over the years we have shown many films that have sparked debate and spirited conversation among critics and fans, including George Kaczender’s In Praise of Older Women; Dusan Makavejev’s Sweet Movie; Jean-Luc Godard’s Je vous salue, Marie; Peter Greenaway’s The Baby of Mâcon; and Mike Leigh’s Naked; but I think the most controversial film was Zev Asher’s Casuistry: The Art of Killing a Cat. When we announced the film, the title alone alerted animal rights activists and organizations, and it was not long before we were inundated with phone calls, emails, letters and editorials. No one had seen the film but us, so it was interesting to see how many people leapt to judgment in such an emotional way. We contacted the executives of the Humane Society and other animal rights organizations to organize a screening for them. They were wonderful, professional and had not allowed themselves to get caught up in the controversy. Once they saw the film and realized that it was a serious piece of work, they became a part of the solution. Nevertheless, the theatre was picketed and we expected more incidents in the cinema but nothing happened. I don’t expect anything that controversial this year, but we have not selected all the films yet so you never can tell.

Q: What criteria do you employ when selecting films for TIFF?
A: As programmers, we seek material that both captures the imagination and proposes innovations to the film form, to the heart and the mind. We also gravitate to films that are part of an ongoing specific conversation we have with our audience. In my case I have been tracking, writing about and communicating with audiences about Chinese cinema, queer cinema and moving image art for most of my career, so I tend to focus on films from those pools.

Q: What film has raised a strong emotional response in you?
A: There are too many to mention. I tend to connect very directly, very emotionally with the cinema that matters to me. Last year when I first saw Michael Haneke’s Amour, I felt shattered, but it was only several hours later, in the middle of another movie, that the full weight landed on me and I burst into tears during a very unsad Australian comedy!

Q: What’s the most interesting film you were nervous to show, and why?
A: In 2009 I made the decision to present Lee Daniels’ Precious as a gala. It was only my second year in this job and I don’t think we’d ever had a gala with such raw content, dealing as it does with sexual abuse inside a family. It was also a film with the then-unknown Gabourey Sidibe in the lead — not a typical Festival red carpet. But I was confident in the emotional impact that Lee had achieved in the film. Of course it didn’t hurt that between the time I first saw Precious and the time it came to Toronto, Oprah Winfrey and Tyler Perry came on board to present the film, and then Mariah Carey and Mary J. Blige decided to join them in Toronto for the gala. It was an electric night. The often-stately ceremony of a Festival gala was transformed into a euphoric, cathartic celebration of the human spirit and the creative energy of African America. I couldn’t have been prouder.

Q: In a world full of blockbusters and popcorn flicks, why are artistic films necessary?
A: I think the real question is, why are artistic films not blockbusters? There have indeed been great examples of blockbusters that had more substance and left the audience with plenty to chew on; think of Alfred Hitchcock’s Psycho (1960) or David Lean’s Lawrence of Arabia (1962). Sadly, nowadays we are provided with fewer choices of mainstream cinema that takes real chances. Luckily, there are still many venues, festivals and cinemas in the city that showcase artistic films, and it is our responsibility as audiences to be part of this equation, take chances and be more conscious of what we choose to watch.

Q: What’s your best memory of a TIFF film premiere/after party?
A: My favourite TIFF moment began speaking with the legendary Academy Award-nominated actress Gena Rowlands. We were in the Green Room before a screening of the indie classic Faces (1968), directed by her late husband John Cassavetes. She wondered how many people would show up for a screening of such an old and difficult film. As I walked on stage to introduce her, the sold-out audience burst into a standing ovation before I could even say a word.

Q: For you, what has been the most memorable TIFF moment?
A: When it comes to memorable moments, TIFF has an embarrassment of riches. I’m most moved to see the subjects of documentaries who aren’t famous as they experience the audience’s response. Last year we had two films — The Central Park Five and West of Memphis — about men who served long prison sentences despite evidence of wrongful convictions. We had another film, No Place on Earth, about Ukrainian Jews who survived the Holocaust by living in caves. I got to stand alongside these real-life characters as they received standing ovations. That beats meeting any movie star.

Q: What film triggers an emotional reaction from you?
A: Dan Lindsay and T.J. Martin’s Undefeated, about a high school football team in Memphis and their extraordinary coach. That film makes grown men weep. It screened at the Festival in 2011 and went on to win an Academy Award.

Q: What criteria do you employ when selecting films for TIFF?
A: First and foremost, I’m always selecting films with the audience in mind, looking for films that they will enjoy and also be challenged by.  For the Midnight Madness selection, which is celebrating its 25th anniversary this year, my criteria is a little more ruthless, and films need to grab the audience’s attention right off the bat, either with outlandish action, creepy horror or black comedy. Midnight Madness is a roller-coaster ride of engrossing stories that will keep the audience riveted and awake into the wee hours of the morning. For the Vanguard selection, the criteria include a mixture of elements, but it can usually be encapsulated as dark, dangerous, sexy, brash and bold, but also sophisticated. Genre films that have an art-house edge to them — or vice versa.

Q: What has been the most moving film you’ve seen at the Festival?
A: One of my most memorable screening experiences, fraught with emotion, was seeing Lars von Trier’s Breaking the Waves at the Festival back in 1996. That screening left me utterly devastated and reminded me of how powerful film can be when it breaks out of the big screen and into your heart and mind.

Q: What’s your favourite film to date (favourite film of all time), and why?
A: That is such a difficult question, and the only way I can answer it honestly is to identify a different favourite film of all time every day. For the week that has gone by, this is my list: on Monday, it was Tey, directed by Alain Gomis (Senegal/France, 2012); on Tuesday, it was One Man’s Show, directed by Newton Aduaka (Nigeria/France, 2012); on Wednesday, it was Una giornata particolare by Ettore Scola (Italy/Canada, 1977); on Thursday, it was Chronicle of a Disappearance by Elia Suleiman (Palestine/France, 1996); on Friday, it was The Night of the Iguana by John Huston (USA, 1964); on Saturday, it was Tropical Malady by Apichatpong Weerasethakul (Thailand, 2004); and on Sunday, it was My Heart Beats Only for Her by Mohamed Soueid (Lebanon, 2008).

Q: What’s your best memory of a past Festival?
A: Any moment when Cameron Bailey, the Festival’s artistic director, takes a microphone and sings is a definite Festival highlight. Same for when fellow programmer Steve Gravestock sings too. Unforgettable. Any moment when Magali Simard, also a fellow programmer for the Festival, holds a microphone to give a speech, sing or express missives is a stellar and scintillating memory as well.

For more insights and festival highlights from the TIFF programmers, visit www.citylifemagazine.ca 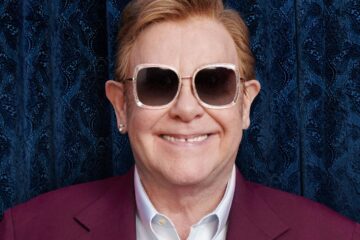 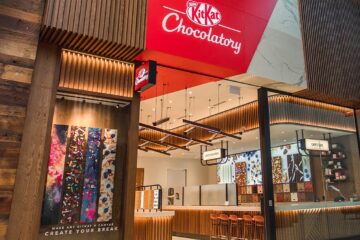 This weekend in Toronto… Swipe to see our picks

Did you see @accessrehab.ca in the fall issue of C

This weekend in Toronto… Swipe to see our picks

Did you see @accessrehab.ca in the fall issue of C