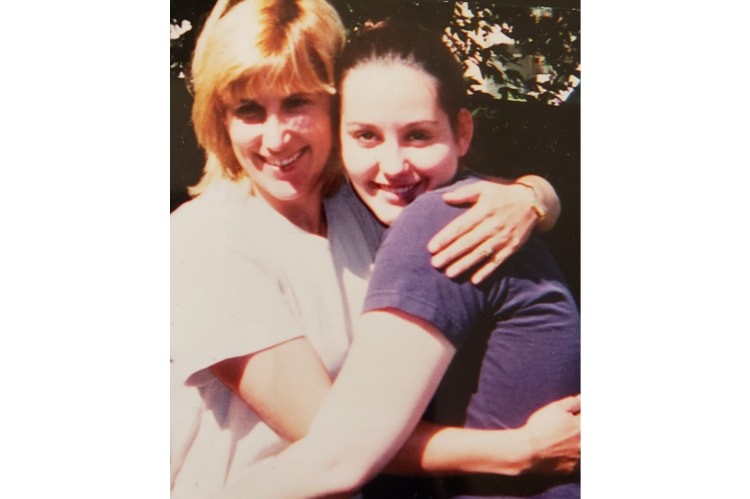 One mother’s fight to escape domestic violence repeats itself years later when her daughter becomes involved with an abusive partner. From tragedy, a beautiful legacy is born.

I have been surrounded by domestic violence since I was a young child. My earliest memory is watching an uncle come home in a rage and smash a bowl of mashed potatoes at the wall, nearly hitting his wife in the head. Throughout my childhood, I witnessed many incidents among other members of my family, who committed awful things to their spouses or loved ones.

I grew up feeling so confused because I knew they all loved one another and would do anything for you, but how, then, could they turn around and hurt the ones they loved with words or fists?

I wanted so badly to grow up and find someone to spend my life with who would love me without judgment and keep me safe. I wanted it so much that I made one bad choice after another. When I was around 16, my relationship with my parents was volatile. I met the first man who would abuse me emotionally. I fell in love with him hard. He was so easy to love, but he was also very broken. We shared a kindred spirit. My heart broke for him.

His story was so much worse than mine. His brokenness was more than I could manage. I was so young. I stayed with him for about a year. My parents didn’t want me to be with him. They told me if I chose to stay with him, I couldn’t live at home anymore. I chose him.

That was such a bad choice in so many ways. We became homeless and lived in a car for about four months in the middle of winter. It was difficult, and I was so scared — that wasn’t what I had imagined for my life. I left him when I found out I was pregnant. I was 17, and all I could see was my life repeating itself with this baby and I couldn’t stay.

I met my first husband when I was 18. We were married when I was 19. I was still so young. I ignored so many signs at the beginning. He was saying and doing all the right things at first, but slowly I started noticing things that were worrisome. I had my second child. The verbal and emotional abuse changed to physical abuse. I knew I had to get out of this relationship. I had two young daughters who were the best thing that ever happened to me, and there was no way I would allow them to live in fear. I left with my two girls and vowed to myself that I would not let that happen to us ever again.

I met my husband Lawrence a couple of years later, and I thank God every day for him. He is one of the kindest, most generous men I know. He has been what every woman hopes for in a man to spend her life with. We have been married for 26 years now and are mostly happy. Throughout our marriage, Lawrence has been extremely supportive of my desire to help other families who are experiencing domestic violence. Raising my two daughters, Jessica and Jackie, together, we were open about relationships and what they should and shouldn’t look like. I was praying they would each find someone who would respect, love and treat them well.

When Jessica first introduced me to James, I felt uneasy. I had heard things about him that weren’t good. The feelings from my past kept gnawing at me. I shared my feelings with Jessica, but she told me not to worry. They were together for about a year when she left for the first time. She found out she was pregnant and went back to him. I continued to keep a close watch. We lived in the same community. Jessica and I talked often about her leaving. She was scared; we both were. Leaving an abusive relationship is very dangerous. You should reach out for help in your community. Unfortunately for Jessica, we didn’t have those resources available at the time.

“Her story continues to give and help, and soon it will provide safety and hope to families fleeing domestic violence

Jessica and I would often talk about opening a safe haven for families to be able to escape the abuse — a place where you could begin the process of healing and starting a new life. Little did we know that we would not be building one soon enough.

On April 29, 2009, the day we were supposed to get Jessica and her children out, she was brutally murdered by her common-law partner in front of their three children. We were so devastated. I wanted to die. Our lives would never be the same. We adopted our grandchildren and tried to begin our journey of survival. It has been an extremely difficult journey. In our process of healing, it became important to us to share our story, and as we began to share, we were encouraged to follow the dream Jessica and I had to build a safe haven.

In January 2012, I, along with an amazing group of individuals, began the Jessica Martel Memorial Foundation. Our mission was to build a safe house in our community that would house people affected by domestic violence. And now we offer an outreach program that helps provide resources to the families we assist.

In September 2018, our dream became a reality. We broke ground on a 9,000-square-foot home in our community in Morinville, AB. We are scheduled to open in January 2020. We are still trying to raise $1 million to cover the construction and first-year operational costs. I am so proud of all who have helped us get here today. Jessica had a true spirit of giving and helping. Her story continues to give and help, and soon it will provide safety and hope to families fleeing domestic violence. What an inspiring legacy to my daughter.

If you or someone you know is in a dangerous situation, please call 911 or your local resources. Reach out — you are not alone. 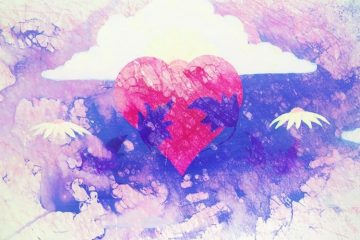 A Healing Heart – A Second Chance At Life 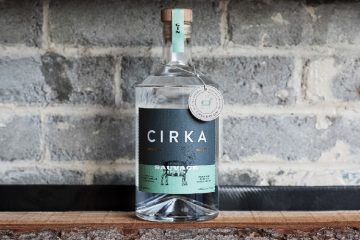 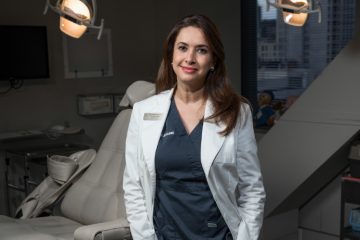