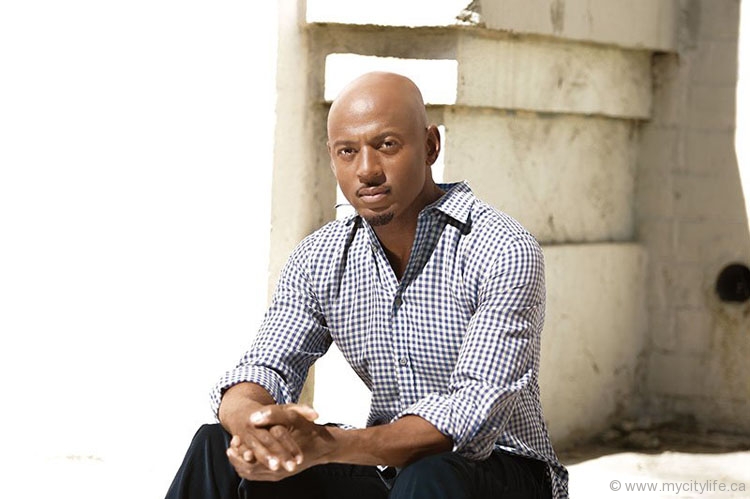 For the first time in his career, Romany Malco is doing what he’d previously refused to do: a sequel. The 45-year-old actor explains that for too long he approached projects as a purist, favouring originality and creativity to rehashing tired ideas. But he’s become humbler over time, learning that if there’s potential to turn something into a franchise, “you don’t turn your back on it.”

The sequel in question is Think Like a Man Too, the follow-up to the rom-com Think Like a Man, which was based on a Steve Harvey book and, when released in 2009, defied lukewarm critics by hauling in over $91 million at the domestic box office. Too’s story picks up several years later, with Malco’s character, Zeke, and the rest of the cast heading to Las Vegas for a wedding. Zeke’s now in a relationship with Meagan Good’s Mya, but his lewd past is catching up to him in Sin City. “It’s a place where he developed a bit of a reputation,” says the native of Brooklyn, New York — and he must contend with the hilarious circumstances it brings.

While the film was shot in Las Vegas, Malco, who’s known for his comedic roles in The 40 Year Old Virgin, The Love Guru and the recent Last Vegas, explains he isn’t much of a Vegas guy. “I’d rather be up on my computer until 3 o’clock in the morning surfing the Internet than in a club,” he says. You’re more likely to find him catching a show or hitting up a new restaurant, like two of his Vegas faves, Hot N Juicy Crawfish and the Aria Hotel’s Julian Serrano, where, he adds, he ate “literally” every day.

Despite his signature witty banter and larger-than-life, scene-stealing persona (see just about any moment when he’s in The 40 Year-Old Virgin), Malco explains that most consider him one of the more serious actors on set. His co-star and longtime friend Kevin Hart razzes him regularly, calling him a “thespian” because of his particularity. “I’m always the guy on set that’s like, ‘I don’t know if this part of the script makes sense. I think we need to rethink this,’” Malco says.

His PR chimes in, letting us know our time is almost up. But before he goes Malco asks, “Could you do me a favour?” Um, yeah. Sure. “Could you tell your audience that I have been awarded Most Interactive Social Media Celebrity for both Twitter and Instagram?” Oh, congratulations! It’s unsurprising to hear Malco won such an award, especially considering the respectable following he’s cultivated online thanks to regular interaction with fans and his funny, motivating and informative posts. He was even invited to a conference at the White House two years ago to discuss how they could improve their approach to social media. So, who gave you this award? “Yeah, I gave the award to myself, and I just ordered the actual trophy off Amazon.” Do they give one for Most Gullible Interviewer, as well?
@RomanyMalco 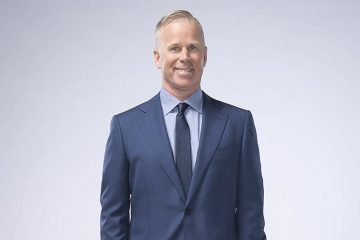 Gerry Dee: One Hundred People Surveyed. Top 5 Answers On The Board. Survey Says … 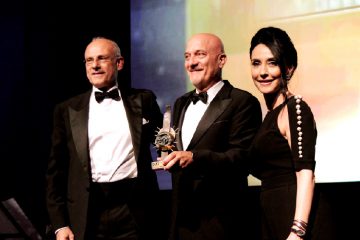