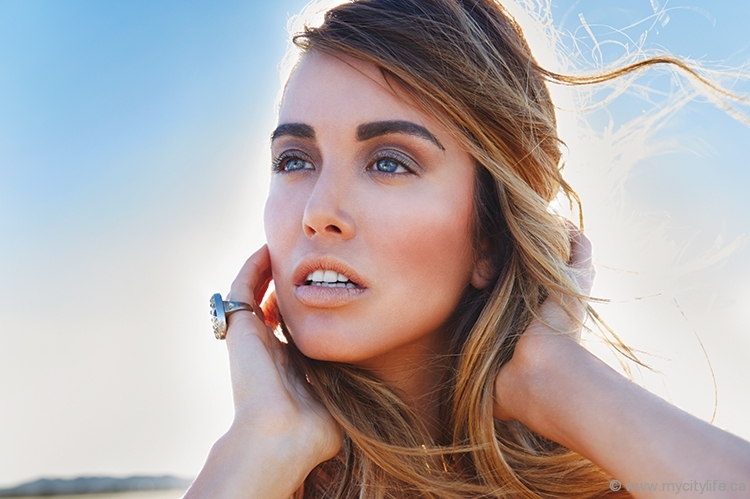 Model and philanthropist Melissa Boloña chats with City Life about her journey and transition into the acting world and how giving back has affected her life.

Melissa Boloña already has practice in front of the camera posing as a model. At 26, she’s now on the fast track to becoming Hollywood’s next sweetheart. With seven movies in post-production this year, Boloña has been busy by challenging herself with every role she takes on.

“Each role is different,” says Boloña. “Some are fun, kind of happy, and you can see different parts of your personality and your different emotions through them. Some roles trigger different memories for you and it makes you grow as a person and realize more what you’re all about.” Boloña is set to appear in several upcoming movies, which include Cops and Robbers, The Neighbor, The Year of Spectacular Men, Frat Pack, I Am Wrath starring John Travolta and the TV movie The Saint.

Boloña says her transition into the film industry has been rewarding yet challenging. Boloña wants to show those looking to cast movie roles that she has the talent and charisma to back her up. Her confidence game is seriously on point. “I want to feel confident that I’m going to knock it out of the park,” says Boloña. “When you put more energy into working hard, good energy comes back.”

Boloña credits the University of New York for her trajectory into a career in acting. While originally set to go to the University of Tampa, a spur-of-the-moment decision landed her in the Big Apple instead. “New York is kind of like the breeding ground for acting; that’s where my interest piqued,” says Boloña.

After graduation, Boloña started taking acting seriously, nabbing auditions and eventually moving to Los Angeles. So what can we expect from this talented actress in the next few years? Boloña says she’d love to obtain meatier roles and possibly explore other genres like action and comedy. “For me, the sky is the limit, I’m open to new opportunities.”

The blond and bubbly Boloña adds that she’d love to own her own fashion business one day. Describing her personal style as cute and sexy with a touch of chic for both day and night, Boloña finds inspiration in the style sense of Kate Hudson and Jessica Alba.

Near and dear to her heart, however, is her work as an active philanthropist. Over the years, Boloña has helped raise awareness and funds for the American Heart Association, the James Blake Foundation and the J/P Haitian Relief Organization. She’s also helped raise $200,000 at a charity poker tournament sponsored by the Clinton Foundation. From an early age, Boloña watched her mother often participate in charity work. The value of helping others has resonated with her and plays a big part in her image today. “One year, my sister and I helped wrap gifts into the wee hours of the night for underprivileged children,” remembers Boloña, a proud dog owner who would like to start her own charity to help sick animals.

Her ongoing efforts to help those in need have also earned her an accomplished spot on the New York Observer’s Top 20 Philanthropists Under 40 list alongside the likes of Olivia Wilde and Zac Posen. “That was a huge deal for me and a really big honour.”

Rocco Naccarato - Protecting What Matters Most 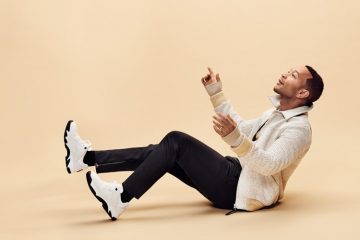 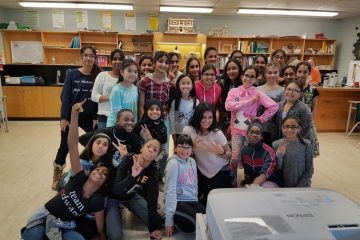 Instagram
Joe Biden has been sworn in as the 46th President