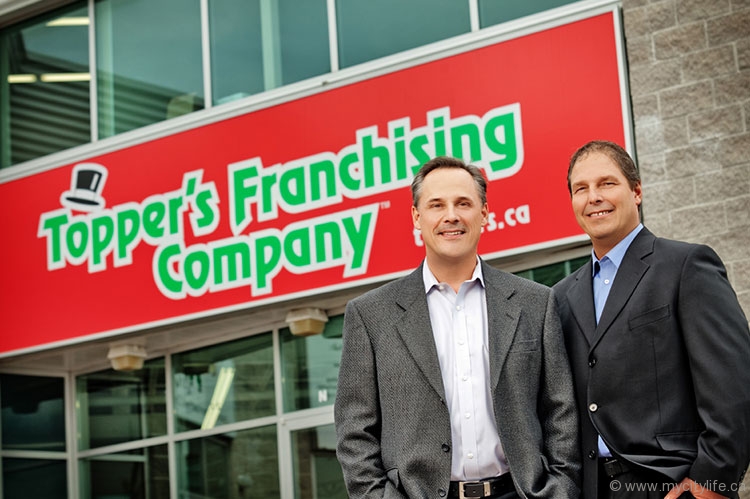 The successful franchise that believes quality and value should describe more than just its product.

San Daniele, Italy, may ring a bell as the namesake of the most delicious imported mortadella in the West, but you likely didn’t know it also happens to be the birthplace of the Topper’s Pizza legacy. Like many Italians who left home for North America in the early 1900s, Giuseppe Toppazzini immigrated to Canada in 1904 with the vision of providing a better life for his family. Uncertain of what would be waiting for him on the other side of the Atlantic, he packed his bags, along with a treasured family bread recipe, and ventured west.

Toppazzini took that secret Italian bread recipe and opened up shop in a small Italian neighborhood of Sudbury called Copper Cliff — Toppazzini Bakery was born. The family business has since seen four generations of Toppazzinis.

In 1982, Ron Toppazzini, grandson of the Toppazzini patriarch, founded Mr. Topper’s Pizza. The concept was explosive and one location soon turned into nine, and Ron soon enlisted the help of his sons, Keith and Kelly Toppazzini, to help manage the stores. Soon after Keith and Kelly took over as president/chief operating officer and chairman/chief operating officer, respectively, the franchise boomed to where it currently sits at 40 locations.

Topper’s Pizza may have shortened its name, but the franchise has never compromised on quality. One bite into the signature homemade Authentic ItalianBread Crust™, and it’s clear what has remained the same: Topper’s Pizza’s unwavering commitment to serving traditional, quality recipes with the freshest ingredients.

Today, Topper’s Pizza has focused its brand on more than just mouth-watering pizzas. Philanthropy is vital to its recipe for success, so for the past five years Topper’s Pizza Canada has proudly partnered with the SickKids Foundation for its annual, 10-week Feel Good Meal campaign. 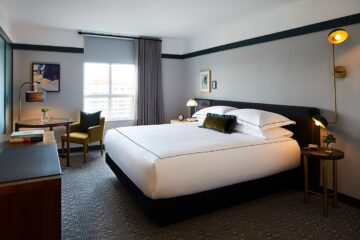 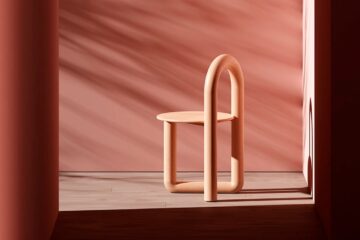 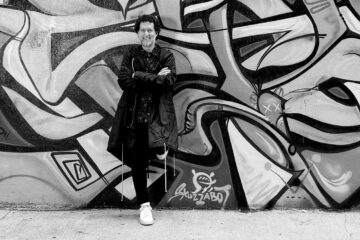