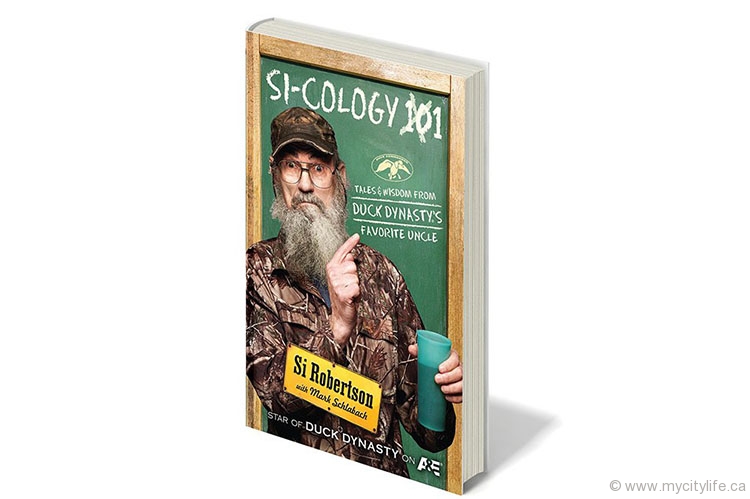 Reality TV’s new favourite uncle, Si Robertson, is equal parts wit, charm and hilarity in the A&E series Duck Dynasty. Already into its fourth season, the show revolves around the amiable Robertsons and their family business, Duck Commander. Founded in 1972 by Si’s older brother Phil, it eventually grew into a multimillion-dollar Louisiana-based business specializing in the manufacture of an array of popular hunting products. Si’s job is to fashion the reeds that are inserted in every duck call, but you can bet his larger-than-life personality makes every day interesting as he works alongside his comical nephews.

Cameras aside, there is a Silas Merritt Robertson that the world has yet to discover. With his new book, Si-cology 1: Tales and Wisdom from Duck Dynasty’s Favorite Uncle, Robertson gives eager readers a glimpse into his life before duck calls. He admits there is a lot that fans don’t know about him, which is why he is pleased to divulge everything from his oldest memories to his toughest. Si bravely embraces his days in Vietnam and shares how his unconditional faith pulled him through — the Robertsons’ relationship with God is something to be marvelled at. Si also speaks adoringly of Christine, the love of his life for 43 wonderful years — men, take note. With 30 chapters of bellyaching laughs, clever catchphrases and the day-to-day trials and tribulations of family, Si connects with readers in a personal, new way.  We caught up with the man behind the beard and had some of our questions answered. Hey, you better take a look, Jack!

CL: If there is one thing you want your fans to learn about you, which chapter of Si-cology 1 should they be reading?
SR: That’s a hard question to answer, so I’ll choose two instead of one. Not many people know about the woman of my dreams that I’ve been married to for 43 years — they can learn all about our dating time in Chapter 20. Then, there’s the chapter on faith — Chapter 30. I don’t get to express my faith often on the show, but it’s the single most important part of my life.

CL: In Vietnam, you witnessed a lot of men become consumed by war. What helped keep you mentally and emotionally sound while so far away from the comforts of home?
SR: Well, to be honest, I didn’t always keep my sanity. There was a time when I started drinking heavily just to forget where I was. It’s like, you’re in a place where people hate you, would kill you if they had the chance. It really does something to your mind. But when I came home, I gave up drinking for good. Now the strongest thing I drink is unsweet[ened] tea.

CL: The Robertson family proudly celebrates its committed relationship with God. How has your devotion to faith shaped your family?
SR: During the years that Phil was living wild and neglecting his family, Christine had vowed that she never wanted to set foot in Louisiana again. But as you know, Phil did a one-eighty and totally changed his life. One day, Christine stopped me in my tracks when she said, “If we can sell our house, we should move back to Louisiana so you can be closer to your brothers and sisters.” I ’bout fell over. Just as quick as I could, I drove straight to West Monroe and started working for Phil the next day. Living among family has been the best thing for me — next to my relationship with God.

CL: A life without duck calls — where would you be?
SR: Hey Jack, I don’t even want to think about that!

CL: What is the thing you admire most about your older brother Phil?
SR: Phil had the vision and put in the hard work to start Duck Commander. That strong purpose in him has brought our whole family together — working for a common goal and spending lots of time under the same roof.

CL: The Internet is full of “Si-isms,” as fans quote your every word. Does this make you think twice about the wisdom you share?
SR: I don’t know what you’re talking about? I say what’s on my mind — and I know I’m always right.

CL: If you had to choose one of Miss Kay’s meals to live off of forever, which would it be?
SR: Sweet potato pie and sweet potato pie.

CL: What is some advice you would give married men that you wish had been given to you when you married Christine?
SR: Listen to your wife’s intuitions. One morning on my way out the door for some squirrel hunting, Christine stopped me and said, “I don’t want you to go hunting today. I can’t give you a reason, but I just have a feeling you’re not supposed to go.” Of course, I went anyway. When I came home, I found a note on our front door telling me that Christine was in the hospital with pregnancy complications. I should have listened.

CL: In your opinion, what is it about your family that connects and intrigues audiences with Duck Dynasty?
SR: There’s no doubt about it, Jack. It’s our faith in God, our love for each other and the crazy antics of my silly nephews.

Timeless with a Twist 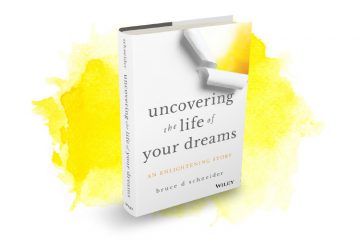 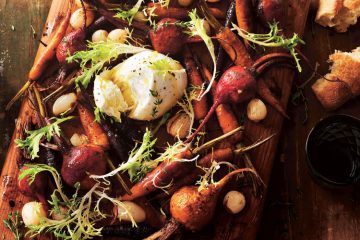 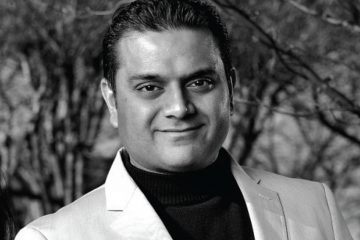 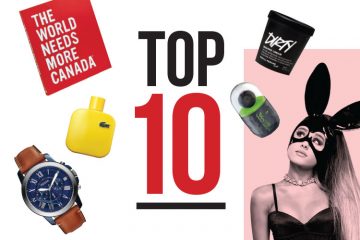