Changing The World, One Wristband At A Time 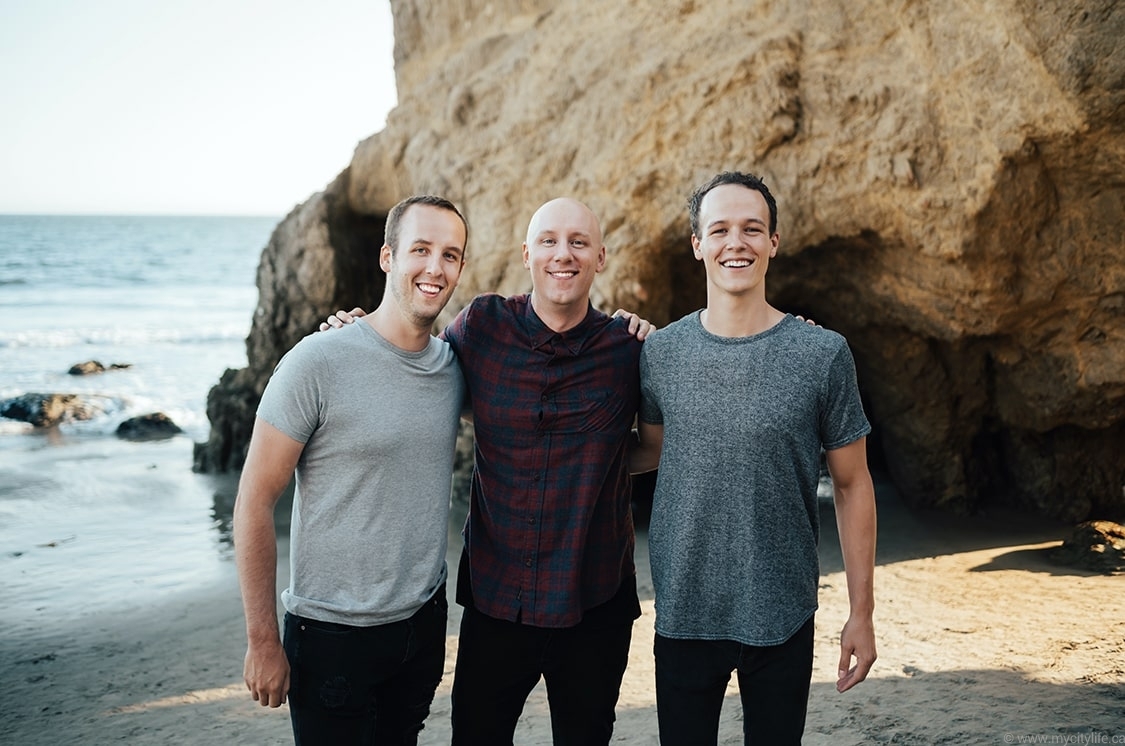 When Jason Kuipers handmade a wristband to match his lemon-lime Nikes, he never thought it would grow into a full-fledged business, let alone one he’d run with his two brothers.

When we virtually met with the three brothers who founded ZOX, it didn’t take long to realize that there’s no one else they’d rather be in business with. Growing up in the small town of Hudsonville, Mich., Jason Kuipers is the oldest, followed by Brandon and Jordan. Throughout the conversation, the closeness they share is clear. “You can trust family implicitly,” says Jason. “Even when people get involved with friends, people grow apart over time or become more interested in the money. As a family, there’s nobody you can trust more. We’re always thinking about who else in the family could work for us.”

For those not familiar with the company, ZOX produces limited-edition, collectible works of art for your wrist. Whether it’s ZOX’s You got this band or the Stay humble, stay kind band, they serve as wearable daily reminders. Despite its strong foundation, the idea for ZOX started organically. “It was about making a wristband to match sneakers,” Jason says. “I still, to this day, don’t know why I did it, but it was solving a simple need. For almost anybody who’s looking to start a business, you’re looking at things that you wish existed and go from there.”

When the brothers decided to embark on making the idea a business reality, they were, because of their age gap, in different stages of life. When Jason was working in media buying and advertising, Brandon was still in high school. Jordan, the youngest, was still in middle school and would finish basketball practice before returning home to ship out orders.

“If you don’t try, you don’t fail. I think that’s a huge stopping point for people. You’ve got to shift your mindset to the only failure is not trying”

“Coming out of high school, there was pressure to go to college and do the norm,” Brandon shares. “It was right on the cusp of when there was an upward trend of entrepreneurship, but people didn’t understand or know what it meant to have your own business.” He goes on to share how he moved to Arizona, where his older brother was based, where they produced their first Friends and family band. This band, known for its trademark XO mark, is never sold, but rather given away to members of ZOX’s VIP community. It was 1,000 of these wristbands that were given out for free at the brand’s beginning, almost as a social experiment to see how far their reach went.

“It’s a huge challenge of self-doubt when you’re starting out,” Brandon continues. “Key to that is pushing through, persevering and really digging into yourself. If you don’t try, you don’t fail. I think that’s a huge stopping point for people. You’ve got to shift your mindset to the only failure is not trying.”

Jason adds how the brand’s beginnings started not with each brother having an assigned role, but more a case of everyone pulling together to help with everything. “You just figure it out as you go,” he says. “I told both Brandon and Jordan that nobody wants to be successful as much as you. I’ve had friends just sit around and wait for someone to off er them a dream job or opportunity, but that doesn’t work. You have to go out and figure things out for yourself.”

Since then, the brand has moved from strength to strength, with the brothers sharing experiences of seeing the products worn by people in the wild, or hearing heartwarming stories from customers who’ve overcome tough times, thanks to the words on the bands. In one instance, Jason shares a story of seeing someone wear one while visiting the Greek island of Santorini. There are, however, a number of pillars that contribute to the success of ZOX.

The first is collectibility. Every bracelet you order is hand-stitched with a tag that has a laser-cut serial number specific to the product. It also arrives with a collectible card to verify the band’s authenticity, complete with a quote that relates to the band you’ve purchased. ZOX even introduced a rarity scale, running from Grails to Essentials, to help shoppers understand how many of each rarity tier were released, and where people can find a sold-out strap. “What we realized from early on is that in order to protect a brand and the viability of growth for a brand, you have to build a moat around it,” Jason continues. “There needs to be things that are unique to it. A lot say they’re rare, but never talk about how many are made.”

Collaboration is another important ZOX pillar, with the brand engaging in a number of partnerships with artists and creatives. “It’s important for people to get the same feeling we did in seeing our art become something you can wear,” Jason explains. “Over the years, that’s translated to experiences with big artists, as well as individual programs we have internally.” One such internal initiative is inviting upcoming artists to submit their own work, have it voted on by the ZOX community, with the winners having their work translated to ZOX products for both exposure and income.

A third important pillar is community. As ZOX is founded on inspiring personal stories, not to mention a secondary market of people trying to source and collect the rare bands, the brand prides itself on being a place where people can come together. “With ZOX being such an international and inclusive community, we have people from every single solitary viewpoint, who would typically clash,” Jason says. “If you take all those things together, lump them in and say what is the thing that’s united on every single front, it’s this idea that love wins. We’re able to show through the actions we’ve taken every single time that love wins. That’s how we’re changing the world with kind words.”

As well as wanting to change the world with the power of words and art, the brothers all share how the business is committed to having a positive impact on the environment. Particularly when the trio were thinking about collectibility, they wanted to ensure every stage of the production was put in place with care. As a result, every elastic wristband ZOX sells takes the equivalent of an eight-ounce water bottle from the ecosystem, and the collector cards are made from biodegradable PVC, leading to the elimination of almost 44,000 pounds of plastic production annually.

“If you’re a company, you have that responsibility to take care of the environment and give customers something that is beyond reproach,” says Brandon. “That’s something we’ve really pushed for the past three years, making everything to the point where we’re above reproach. With everything we sell, it needs to be something I can personally put my name on and say I believe this is good for the world and won’t leave a negative impact on our planet.”

This aspect of responsibility translates from planet to people, and, as well as taking steps to make their footprint more sustainable, every ZOX order provides a year of clean drinking water to someone in need via a donation to the Thirst Project. To date, the brand has raised million in total, including US$740,000, which has gone toward building wells through the Thirst Project.

Even within their own business, they’re always looking for opportunities where they can put the well-being of people first. As well as looking at ways they can give employees who might be fulfilling orders industry experience in social media, writing or designing clothes (if that’s what they’re interested in), the brothers are looking at the potential of automation not as something that takes jobs away from people, but rather offers better jobs they wouldn’t have had before. “Every single one of us exchanges a piece of our life for a thing we purchase,” says Jason. “To the same extent, employees need to feel the piece of life they’re trading for income is worthwhile.”

When we asked the brothers what the future holds for ZOX, the word that emerged was “experience,” and the trio is looking at how they can introduce exactly that to every single aspect of the business, including how it’s packaged and shipped out. With mention of gamification and exploring ways customers can be involved with the fulfillment side of things, it sounds like ZOX is only getting started.

Getting To Know Gillian Segal 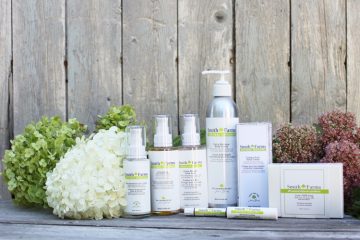 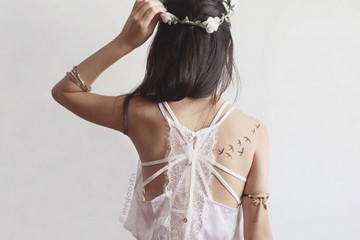 7 Festival Trends We’re Trying this Summer (and You Should Too!)

Changing The World, One Wristband At A Time