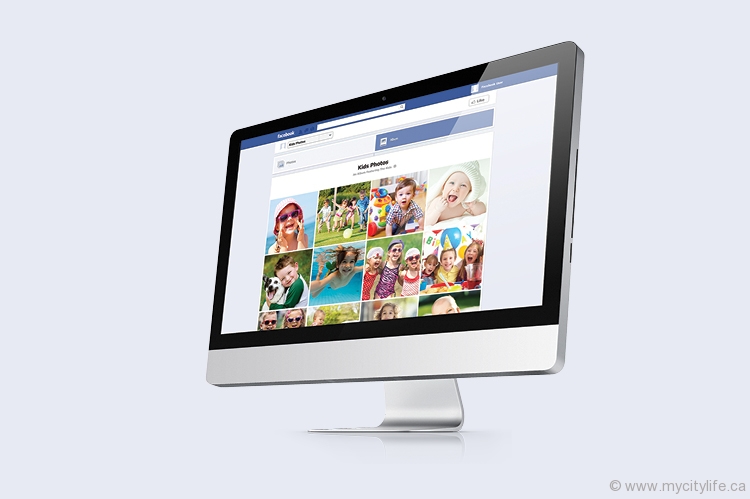 All it takes is a few taps of a finger. The next thing you know that photo of little Susie with her face covered in chocolate ice cream rushes from your smartphone to your Facebook page for all your online friends to gush over. No big deal, right?

While many don’t bat an eye when it comes to blogging or social networking, on sites such as Facebook, Twitter or Instagram for example, there’s a growing concern that our loose-shooting info-dispersal has opened a digital Pandora’s box. The problem: We’re sharing too much information about our children online and we don’t appreciate the risks.

They’re called “sharents” — parents who post copious amounts of photos, videos and status updates about their children online. Even if this neologism is unfamiliar, you know the type: those trigger-happy mommies and daddies who fire off three or four (or 20!) photos of Timmy Toddler. Every. Single. Day. Maybe you’re even one of them (*gasp*)! Many do so to keep friends and relatives (mostly mother-in-laws) up to date on the budding brood, but, as is more likely the case, they just want to show off their kid. (You know it’s true.) It’s quick and easy. And, boy, are they starting early.

In August of last year, a study by British print site Posterista revealed that photos of babies pop up on social media within an hour of the child’s birth. At a time where gateways to the online world are always within arm’s reach, this poses a question: What took so long?

But this is also par for the course in the Information Age. Facebook users upload 350 million photos every day (yikes!), and a 2010 report by the Digital Influence Index showed that out of any other group Canadians were more likely to use the Internet to keep in touch with friends and family. Last summer, Facebook reiterated this point by releasing stats showing 19 million Canadians log on at least once a month, with 14 million of us checking the newsfeed daily. So sharing pics of your kids is standard practice — what’s the problem?

University of Ottawa associate professor Valerie Steeves explains that, while we may intend for information to only reach a limited audience, the result is out of our hands. Parents, she says, “don’t control where that information ends. So it’s very, very different in context to them than the grandma’s brag book that you keep in your purse.” While it was common practice for parents to pull out the album and parade photo after photo of their kids doing pointless but oh-so-cute things for their friends and family, today that community has expanded thanks to the Net.

The problem is twofold.

Besides “twerking” and “selfie,” “privacy” is the word of the day. Between the NSA surveillance scandal and Big Data recording our every mouse click, we can’t share a photo or watch a hilarious cat video without prying eyes taking note. Google adjusts ads to match our browsing habits, and social networks own everything users post. Just ask the parents of Rehtaeh Parsons. Back in September, a photo of the Halifax teen, who died after a suicide attempt earlier in the year, popped up in an ad on Facebook for a dating site — the photo was plucked from her profile. (Facebook removed the ad and blocked the dating site’s account after complaints.) This past December, a class-action lawsuit was also filed against Facebook alleging the social networking behemoth was reading users’ private messages. Facebook denies those claims. Nothing is sacred online; George Orwell is #facepalming in his grave.

By posting information about children online we’re exposing them to this surveillance without their consent. It all may seem insignificant (really, how much can any corporation learn from li’l Jenny putting her boots on the wrong feet), but each post adds one more piece to their growing mosaic. In 20 years, who knows how that information will be used to shape children’s online experience, social development and job prospects? Employers already can fire workers and reject potential hires for the indecent behaviour showcased in their online photos. Cyberbullying is another hot topic, and depending on what parents are posting online, who knows what kind of ammunition those harmless-today, embarrassing tomorrow photos will provide.

And that brings us to the second concern: How will kids feel about all this sharenting in the future? Today it’s no big deal. Those goobering balls of cuteness couldn’t give two dirty diapers what you post about them online.
But what happens when they’re grown? It might not seem embarrassing to you, but when they’ve mutated into parent-loathing rebellious teens and those photos of them crying on Santa’s knee are alive and well online they might not be so passive. Once something is online, it’s there permanently — even if you delete it, the site (Google, Facebook, etc.) retains a copy, plus anyone else who may have clicked “Save Image As…”  That piece of data will be part of the child’s digital footprint for as long as electricity pumps through servers. How will they react when those photos forever haunt their online persona?

There’s not a whole lot of research available on this trend … it’s still young. But while the future is uncertain, Steeves explains that children today are already strategic about their digital selves. Through her work on the eGirls Project, a research endeavour examining the connection between gender, privacy and equality within social networks, Steeves explains that girls are very careful about how they’re presented online, “especially about photos,” she says. Much like in reality, girls face an enormous amount of pressure online to look and behave a certain way.

“They’re judged on how they look, they’re judged on how they dress, they’re judged on whether or not their interests conform well enough to reflect popular culture interests of other people around them. And they know it,” Steeves says. Girls tend to treat their profile like an ad that presents them in a certain way. And when parents post content about the child, the child loses control over how they’re portrayed. The burden, Steeves adds, is enormous: “It’s incredible because the energy isn’t being placed into their own personal development, the energy is being placed into creating an online persona that conforms to a very narrow set of lines.”

While it’s hard to know what the future holds for social networking, there are questions to ponder. What kind of stress will it cause children knowing that they’re always being watched? (Something we already tangle with in an age where stupid behaviour is fodder for viral videos.) Who is sharenting benefiting: the children or the parents? Do children have a right to privacy, and do parents have the right to give that up?

The choice in all this is up to you, the parents. But our actions today will shape children’s online experience tomorrow. All it takes is a few taps of the finger. 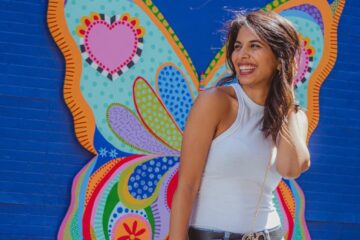 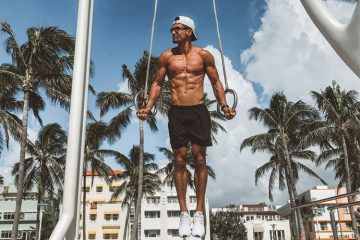 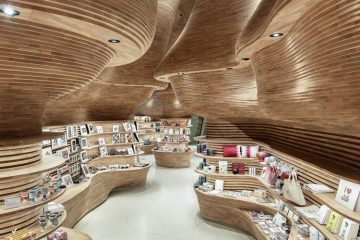 Instagrammable Moments To Watch For 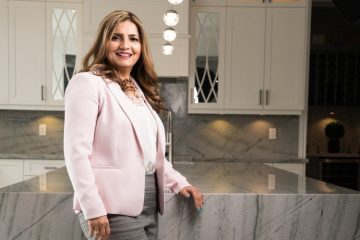