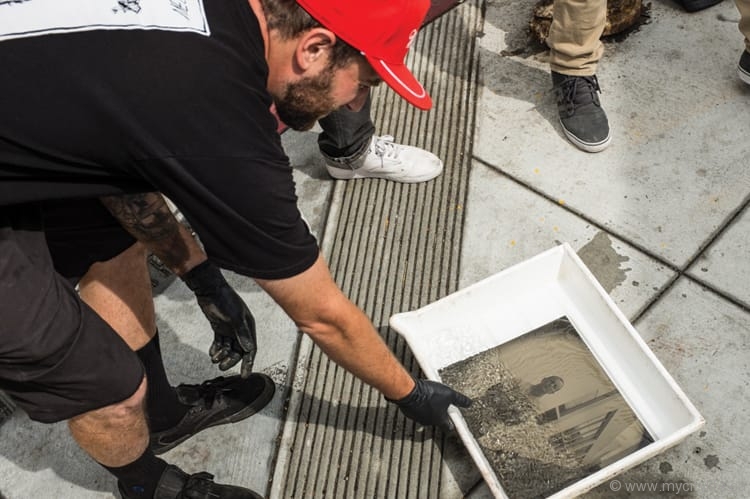 Someone who has given their heart and soul and committed every ounce of energy to pursuing an activity like snowboarding, skateboarding or surfing … anything inspired by pure, unadulterated joy and happiness.

Matt Alberts’ camera can see into your soul.

A few years ago, Alberts grew a bit bored of digital photography, craving a grittier, more hands-on way to go about his work. After finding some old photographs left by his grandfather, he decided to dabble in wet-collodion photography, a 19th-century technique known for its sensitivity to ultraviolet light, long exposure times and long-lasting images. Some, like Alberts, say that it allows the lens to see beyond the skin and straight into the subject’s soul. Which is perfect for him, because he’s working on a project that involves capturing the very essence of a person on film.

The Lifers Project is Alberts’ baby — or more accurately, it’s his artsy, vivacious teenage kid. Since 2013, the photographer has been travelling America in pursuit of “Lifers,” people who have truly, wholly devoted their lives to pursuing their passions — most typically skateboarding, which Alberts says is the heart of the project. He snaps pictures of these adventurers, visually logging their lifestyles that all share common themes: boldness, optimism, power and pushing limits.

Alberts had been on the road meeting and documenting Lifers for two years when his project caught the eye of Cadillac. In February of 2015, the photographer teamed up with the car company to work on a new initiative within the Lifers Project: the Seasons Collection.

“The idea was to create a unique and timeless collection of wet-collodion photographs that showcase and bring life to the spirit of Lifers — people who dedicate their lives to their passions,” says the 34-year-old. “The collection captures the adventure-driven stories of people from a variety of locations and backgrounds who live life to the fullest.”

The Seasons Collection is comprised of three sub-collections: Snow (which follows snowboarders, skiers and snowmobilers), Sun (skateboarders and cyclists) and Water (surfboarders). Alberts just finished up the first two series, which led him to spots across the country, from Seattle to Los Angeles — and even let him point his lens at skateboarding legends John Cardiel, Ray Barbee, J. Grant Brittain, Tony Hawk and Steve Berra.

Water, the third and final instalment of the collection, is set to kick off this September, and once all of the seasons are complete, the entire project will be showcased at a viewing in New York City this December. Cadillac vehicles will be on display next to the original photographs — a sight that’ll make any appreciator of good art weak in the knees. But before that happens, there’s a lot of work to be done.

“Each trip is about a month long, but there are months of planning before and months after for varnishing, framing and so forth,” says Alberts, who travels from place to place with his two custom Cadillacs, one towing an Airstream trailer and the other towing a portable darkroom, usually meeting his subjects as he goes and letting the whole process come together organically. “The Seasons Collection takes place over the course of this year — but the Lifers Project may never end.”

When Alberts talks about his work, his passion is clear in his words — he’s as much of a Lifer as his subjects. While he’s also an avid skateboarder and cyclist and says he’d spend a lot more time surfing if he lived closer to water, he’s shown that no matter what your passion is, be it sports or photography, if you pour your soul into it, the result is always a beautiful thing.

“The wet-collodion process is known for capturing images that see beneath the skin, thus exposing the soul and capturing the real person inside — a perfect medium for Lifers,” says Alberts. “I’m following my passion for photography, skateboarding and the documentation of this subculture. That is what it’s all about.” 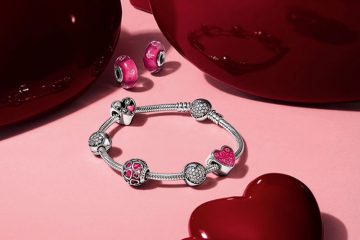