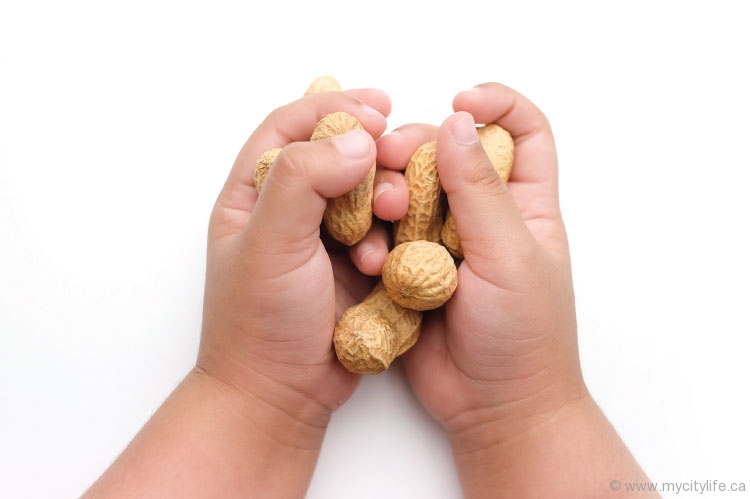 New SickKids campaign vows to eliminate food allergies over the course of a decade, significantly improving the lives of hundreds of thousands of children living in constant fear of anaphylaxis.

Is there any parent dropping off their child at school who doesn’t say a silent “please keep them safe today” as they depart? Now imagine you’re the parent of a child with a food allergy — or, indeed, imagine being that child themself. The everyday dangers are magnified tenfold.

For kids who live with the risk of anaphylaxis, every meal, birthday party, playdate and social interaction (let’s not even start on the dangers of Halloween) comes with the threat of a potentially fatal allergic reaction. Imagine having to interrupt the magic moment of your first kiss to ask, “Have you had any sesame seed or nut by-products in the last 10 hours?”

That’s been the unfortunate reality for more than 2.5 million Canadians who live with the risk of anaphylaxis. For The Hospital for Sick Children (SickKids) in Toronto, one of the world’s most respected institutions and leader of children’s health care treatment and research, as well as a place of daily miracles, care and compassion, enough was enough.

In a testament to its expertise, leadership and history of significant change in children’s health care, SickKids has embarked on a $7.23-million fundraising campaign supporting its Food Allergy and Anaphylaxis Program, with the ambitious goal of finding cures for food allergies within the next 10 years.

That’s right. Not 50 years. Not a generation. But in just 10 years. That’s bold … and that’s how SickKids rolls.

“Living with a food allergy is not a small thing; there are lots of lifestyle changes,” says Dr. Adelle Atkinson, clinical immunologist at SickKids. “Peanut allergies, for example, are approximately 1.7 per cent of the paediatric population and our message has been clear: parents who avoided giving peanuts to infants should now in fact introduce peanuts to kids in their first year, instead of age 3, which used to be recommended. The first thing parents can do to prevent the risk of allergy is by introducing early. Fully 80 per cent of peanut allergies can be reduced this way.”

“SickKids is being very active in de-labelling of people, meaning they may once have been told they are allergic to milk, for example, but through our programs they find they are not, and this can be life-changing,” says Dr. Atkinson.

Beyond prevention in the infant years, SickKids is also working on how to best help those who are allergic, including working on blocking a molecule named PAF with certain medications, resulting in allergic reactions that are much milder.

But the Holy Grail is still to cure food allergies entirely, and while there is lots of work to do, Dr. Atkinson remains optimistic. “We’re very active in oral desensitization, which gives very small amounts of certain foods to allergic kids, and this approach seems to have some validity in some groups of people. It could ultimately be an effective form of therapy,” says Dr. Atkinson.

SickKids is fortunate to be supported in this #inonly10years campaign by Kraft Canada, which recognized early on what the campaign was trying to accomplish and supported it in a major financial way, partnering with SickKids to raise funds that go to research, education and clinical care.

“It’s a great and bold ambition and we need to raise awareness of what we’re doing,” says Ayala Beck, associate director of Major Gifts at SickKids Foundation, and herself the mother of a child with a food allergy. “Though this is relatively new, we are already seeing a significant increase in the amount of research that is happening, and this will translate into what information families can access. This is definitely a cause now and we’re looking to rally the community behind this. Ultimately, we’re hoping to relieve the anxiety for families who have a child with a food allergy.”

You only have to speak once to a child with a food allergy or their parent to realize how different their lives would be if this problem could be solved. What an impact this campaign to cure anaphylaxis would have on their lives, day-to-day and hour-to-hour.

A 10-year goal — imagine the difference. Envision the impossible. So let’s find a cure and, as SickKids says, “It’s a certainty.” 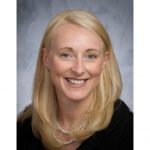 Dr. Adelle Atkinson, clinical immunologist, The Hospital for Sick Children
Dr. Adelle Atkinson is the educational lead for the Food Allergy and Anaphylaxis program, as well the Immunity program, at The Hospital for Sick Children. Dr. Atkinson provides clinical education in the area of allergic diseases at all levels, including undergraduate, postgraduate and continuing professional education, as well as for the public via community outreach. 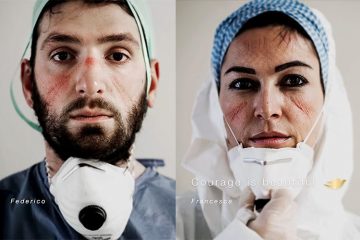 CITY LIFE MAGAZINE  @citylifetoronto
With over 90,000 readers, broaden your reach to a new audience! https://t.co/fyc94gPiVZ
May 25 reply retweet favorite 2 days ago

CITY LIFE MAGAZINE  @citylifetoronto
With over 90,000 readers, broaden your reach to a new audience! https://t.co/fyc94gPiVZ
May 25 reply retweet favorite 2 days ago