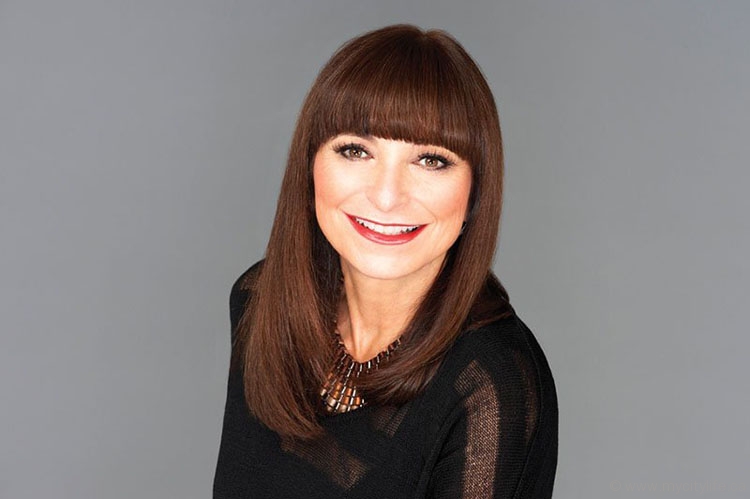 Jeanne Beker has me looking at my ensemble and wondering what deeper meaning might be hidden in the Aztec print of my blouse or in the mauve hue of my maxiskirt. I’m on the phone with the fashion guru and FashionTelevisionChannel host, and she’s filling me in on all the details of “The Politics of Fashion | The Fashion of Politics,” the major exhibition she’s guest-curating at Toronto’s Design Exchange (DX). “The show is all about the power of fashion and using it not only to create a beautiful visual image, but to really say something that goes far beyond the optics,” explains Beker, who’s collaborating with DX curator Sarah Nickleson to bring the multimedia exhibit to life.

Hitting the Bay Street-based design museum from Sept. 18 to Jan. 25, 2015, “POF | FOP” promises to tap into the intellectual side of fashion, enlightening exhibition-goers to the love-hate relationship that exists between fashion and politics. Focusing on the 1960s to the present, five distinct themes will be explored — Ethics/Activism, War/Peace, Consumption/Consumerism, Campaign/Power Dressing and Gender/Sexuality — each packed with television footage, photography, site-specific installations and, of course, a plethora of game-changing pieces of couture that Beker and Nickelson are curating from collectors and designers across the industry.

“I think people are going to be really knocked out and enlightened and entertained,” says Beker, whose list of personal favourite showpieces (though it was really hard for her to choose) includes the paper dresses from the Trudeau and Robert Kennedy campaigns in the ’60s. Also on display will be the likes of Rudi Gernreich’s infamous topless monokini from 1964, Vivienne Westwood’s iconic 1977 God Save the Queen T-shirt and Michelle Obama’s Narciso Rodriguez dress she wore on the night her husband was elected the first African-American president of the United States, among over 200 historic, politically charged artifacts from the fashion realm.

To add to the wonderment, this is Beker’s first time trying on the role of exhibition curator. She’s a natural at it, and it’s no surprise: Throughout her 25-year love affair with fashion in the media, Beker has picked the brains of some of the most iconic designers on the planet. Which is why DX president Shauna Levy made a beeline for Beker once she decided to throw another couture-related show at the renowned museum.

Beker laughs as she explains how the task of producing this major exhibition landed in her lap earlier this year. After Levy asked her to guest-curate the show and was responded to with a thrilled “Yes,” Beker was handed the daunting (and pretty fun) task of deciding on the theme. Luckily, the journalist already had a concept brewing that she had been eager to explore for quite some time. “It started with a dear friend of mine, the late, great Colin Vaughan, who was the political reporter on Citytv in the old days,” she recalls. “My beat was always fashion, and his beat was politics, so we would always talk about how political the fashion world was and how fashion-conscious, or let’s say image-conscious, the political world was.”

This behind-the-scenes philosophizing eventually led the duo to play with the idea of starting a show called The Politics of Fashion and the Fashion of Politics — a concept that was never put into action until now. And while the “POF | FOP” exhibition won’t be hitting the small screen, it’s generating much buzz.

When I ask if there’s much left to do before the big launch in September, I’m answered with “Oh, tons!” Apparently — and Beker would know this best — tracking down “fashion people” and their legendary designs can be tough work. But the show is being slowly, carefully sewn together, and Beker is savouring every moment leading up to its debut.  “It’s almost hard to digest it all,” she says. “I still feel like I’m in the middle of this great meal. I’ll probably have the last mouthful when the final piece is mounted, and we stand back and really look at it, or even more when I see how it really resonates with people that come through the exhibit.”

While we’re still a few weeks off from the debut of “The Politics of Fashion | The Fashion of Politics,” the exhibition is already shaking things up across the city. The style sector is humming in anticipation of the show that will ban all the stereotypes we’ve heard before — that fashion is superficial, that it lacks substance — and replace them with the message that the industry has evolved, producing real, intellectual, wearable art. 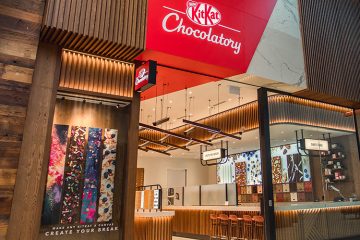 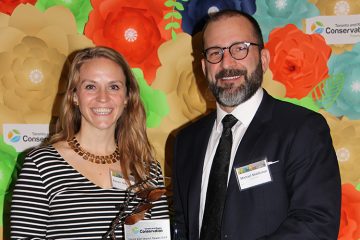 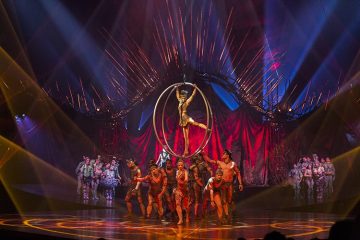 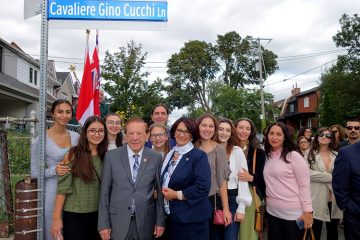