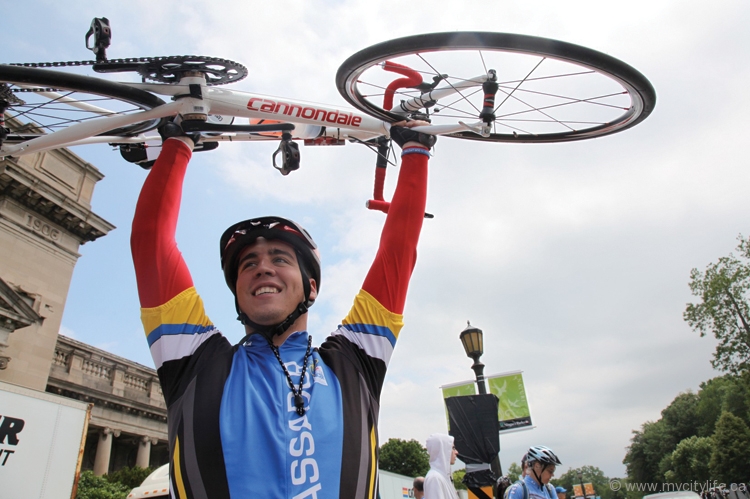 Stephen Mariano was 19 when his father, Joe, was diagnosed with brain cancer. It was a difficult time, but despite the emotional roller coaster, Mariano and his family found that focusing on a goal helped with the process. Joe was to participate in the Enbridge Ride to Conquer Cancer, a two-day, 200-km fundraiser that supports the Princess Margaret Cancer Centre, where he received treatment. He raised $10,000 for the cause and trained on a stationary bike the family got for him. “He was one to always challenge himself,” Mariano says. “Just having that goal to work toward, it helped him.” Unfortunately, Joe passed before that ambition could be realized. But Mariano picked up where his father left off and rode in his place. “It was the most meaningful experience,” he says of that 2010 Ride.

Today, Mariano and his brothers lead team GoJoeGo, which rides in their father’s memory. Over five years, they have raised over $183,000, adding to the nearly $100 million that the Ride’s amassed for the PMCC.  Only two years after his father passed away, Mariano was diagnosed with multiple sclerosis. But he keeps pushing forward, sharing a simple message: “Don’t give up.”

Lend your support by sponsoring team GoJoeGo or attend its annual fundraiser on May 23 at Montecassino Banquet and Event Venue. Tickets: $100.
www.280dg.com/gojoego
www.conquercancer.ca 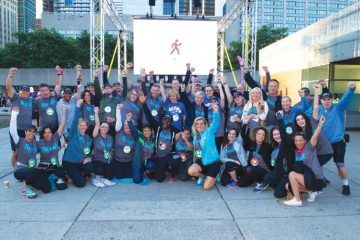 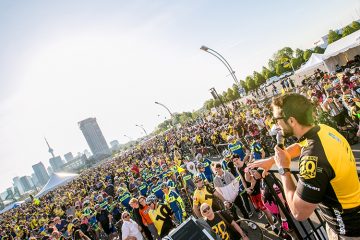 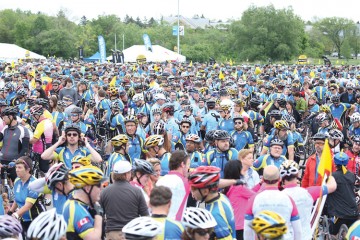