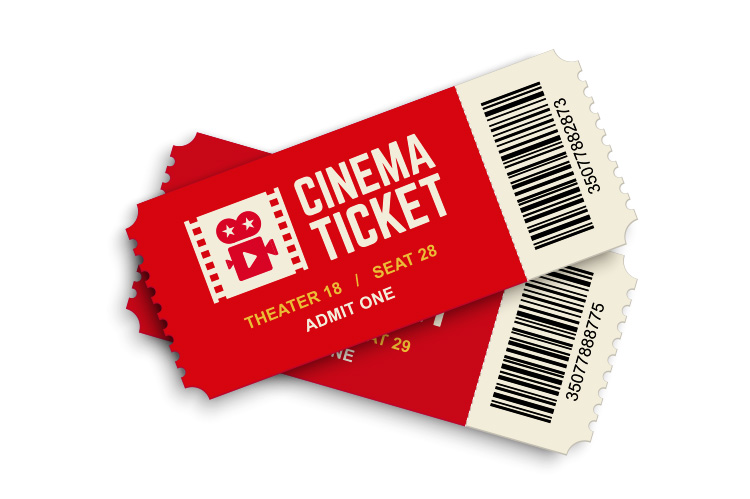 PG, PG-13, R — what’s really the difference these days? With movies becoming more and more graphic, how can parents decide what their children should or shouldn’t see?

Avengers: Infinity War was recently released in cinemas, and our nine-year-old son desperately wants to see it. He has seen the trailer on television, YouTube, Xbox and on mega-sized screens at Toronto’s Yonge-Dundas Square. The problem is that it’s rated 14A, which means, according to the Ontario Film Review Board, the movie “is suitable for viewing by persons 14 years of age and older. Persons under 14 must be accompanied by an adult. The movie may contain violence, coarse language, and/or sexually suggestive themes.” As per usual, my wife and I are debating whether or not he should see the movie. Our problem is that he’s seen all of the modern-day super hero films, which are saturated with unprecedented violence to ensure the maximum box office draw, and most of them are rated 14A. Moreover, he’s grown up reading comics about these characters, playing with toys based on these films and watching cartoon series about his (super) heroes. If we tell him a movie rated 14A is too violent, his quick rebuttal is, “But Iron Man was 14A, and I saw that.” What’s a parent to do? Perhaps a bit of a history lesson regarding the 14A/PG-13 (American) rating will provide some background as to why kids are allowed to watch these violent films, and why parents are always put in a bind.

Parents were hysterical. The film’s director, Steven Spielberg, and then MPAA president, the late Jack Valenti, got wind of their negative comments. “As a parent, I think the most important guide is those ratings,” Spielberg indicated in an MPAA video. Subsequently, Spielberg single-handedly changed the rating system. “It was sort of a perfect storm of movies that I either produced and directed,” Spielberg explained in the MPAA video. “It all sort of came together and created this parental objection … and I agree with that, but I also felt it would’ve been unfair to have labelled Temple with an R rating. I called Valenti, and I said, ‘Let’s get a rating somewhere in between PG and R.’ Jack agreed, and before I knew it, there was a PG-13 rating.”

Since the first PG-13 movies were released, Hollywood has taken delight in abusing this rating, pushing a system designed to protect children to its absolute breaking point. As long as F-words and bare breasts are kept to a minimum, studios can seemingly throw in as many violent deaths as they like in a PG-13 movie, whereas films that weave sex naturally into their plots are generally given an R rating.

This situation has prompted concerned parents to suggest that a rating system overhaul is needed. Many parents believe that with the advent of state-of-the-art, realistic computer graphic imagery, today’s movies are a more intense and realistic experience, compared to ’80s films, when the new rating system was implemented.

Movies from the 1980s, such as Terminator and Die Hard, were rated R at the time of their release. But a new study suggests that if they were released today, they’d probably be rated PG-13. That’s because PG-13 movies today, such as The Hunger Games or The Avengers, show more violence than the R-rated films of the 1980s, according to a new report published recently in the American journal Pediatrics. Gun violence in PG-13 films has tripled since 1985, the year the PG-13 rating was first introduced. Psychologists indicate it’s a worrisome trend that we should take seriously because evidence shows that viewing violence onscreen increases aggression in real life. The study concluded ratings should be determined by a panel that includes child psychologists, with ratings that clearly spell out which ages are most appropriate for the movie.

This afternoon, I took my son to see the new Avengers movie. It probably wasn’t the type of film I should have taken my nine-year-old to see, but until the Ontario Film Review Board revamps the rating system, parents will always be second-guessing themselves.

The City That Keeps Giving