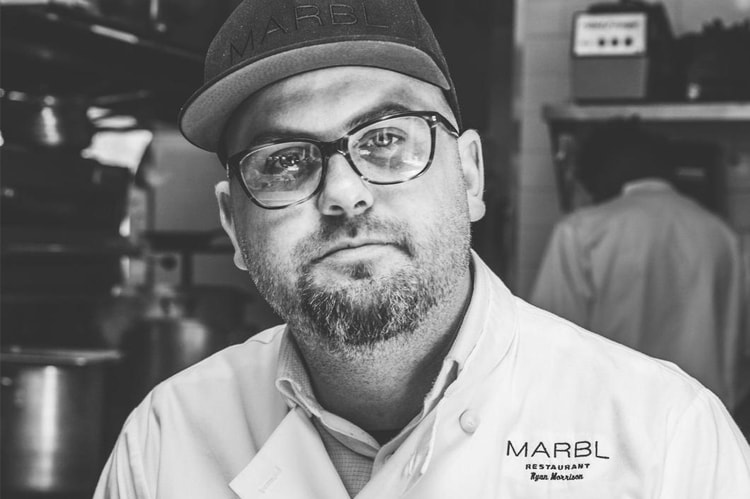 Offering an American modern menu of elevated comfort foods with a twist, MARBL is standing out on King Street West.

When executive chef Ryan Morrison arrived from Vancouver late last year, he knew exactly what he and business partner Peter Girges wanted when they created and opened MARBL Restaurant. They knew the location, where culture meets cool at 455 King St. W. near Spadina, was ground zero for some of North America’s finest culinary experiences, so Morrison looked to bring a little something different to the table. That started with balance in the chosen American modern menu.

“Toronto has an incredible food landscape, there is no denying that. Especially along the King West strip, where there are world-class chefs running restaurants with diverse menus on every corner,” says Morrison. “What MARBL offers is the approachability of a casual restaurant paired with an elevated menu consisting of traditional dishes highlighting quality, seasonal ingredients, paired with a great wine selection, and creative and traditional cocktails.”

MARBL has been an absolute hit, appealing to those who savour exquisite cuisine, who can be adventurous with their cocktails and who appreciate cool and classic contemporary design.

The 180-seat restaurant and lounge is bright and airy in feel, with exposed brick and, quite naturally, generous amounts of clean and lush marble on the bars, pillars and throughout, accented by tufted banquettes. It also features a large outdoor patio.

Both the menu and space design are testament to Morrison’s extensive experience in the restaurant industry. After starting in a handful of kitchens in Toronto, he moved to New York, where he eventually landed a job as the chef de cuisine of Scarpetta, overseeing the New York, Beverly Hills and Toronto locations.

After a time with Oliver & Bonacini back in Toronto, Morrison moved to Vancouver and joined the Glowbal Restaurant Group, where he formed his partnership with Girges, which led to their idea for the MARBL concept in Toronto.

“With MARBL, we wanted to create an elevated dining experience that was still approachable and comfortable — to blend beautiful design with exceptional food in a casual fine dining atmosphere,” says Morrison. “MARBL is somewhere you can go to dinner or drinks after work, or celebrate a special occasion with friends and family. Our goal was to create a balance between formality and approachability, both with the overall design of the restaurant and the direction of the menu.”

MARBL’s American modern menu features a collection of bistro classics such as steak tartare, caesar salad, roast chicken, a house burger and more original offerings such as its Montreal Smoked Octopus, Lobster and Ricotta Dumplings and its already craveable Veal Chop Parmesan. It’s important for Morrison to offer a seasonal menu with the freshest local ingredients.

“Seasonal ingredients are important and can define our menu, and by buying local ingredients we can support local producers and suppliers, and they in turn provide us with the best,” says Morrison of his menu philosophy.

It all results in a light, casual and happy vibe, which is palatable at MARBL and provides Morrison and his team with the most satisfaction.

“When guests pull the team aside to tell us about their experience, that is what makes me happiest,” says Morrison. “I love when people feel comfortable enough to share their appreciation for the food and the dining experience.” 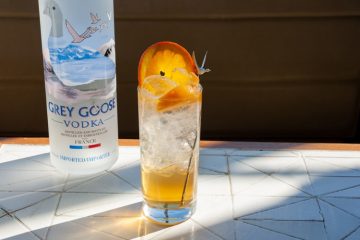 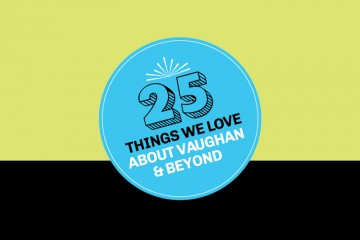 25 Things We Love About Vaughan & Beyond 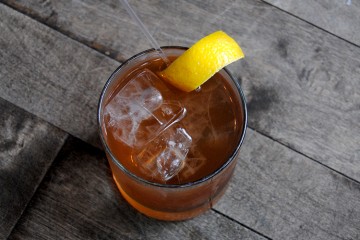 A Toast to TIFF