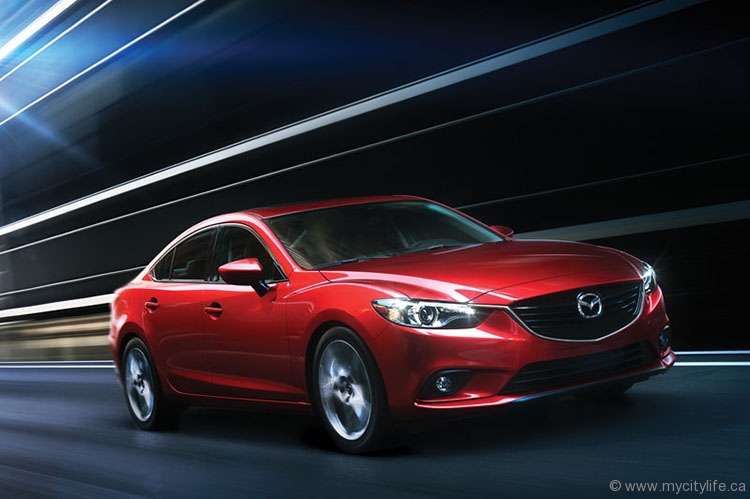 Mazda may be an industry underdog, but it’s embraced the role and attacked the industry with an “anything you can do I can do better” attitude. Case in point: the all-new 2014 Mazda6. Not only has this midsize sedan received a welcome facelift, but it’s also fitted with Mazda’s highly touted, fuel-sipping Skyactiv technology. But does Mazda’s new flagship sedan have what it takes to win over customers?

The midsize segment is full of powerhouses. The Honda Accord was recently named AJAC’s Best New Family Car under $30,000; the Ford Fusion’s Aston-like design has turned heads and generated strong sales; and the Toyota Camry is not only the bestselling midsize in Canada, but it’s been the bestselling car in the U.S. for over a decade. Indeed, the ’6 has its work cut out for it — but Mazda isn’t backing down.

Much like the redesigned CX-5, the ’6 is dressed with Mazda’s Kodo – Soul of Motion design. This sophisticated styling ditches the goofy grins of its kid-friendly kin for a stern and focused stare. It’s far more appealing than the conservatism embraced by the competition, save perhaps for the handsome Fusion.

On the road, its 2.5-Litre direct injected engine is responsive and peppy. Power isn’t immediate off the line, as it’s engineered for fuel efficiency, but as RPMs climb the 184-horsepower and 185 lb-ft of torque come alive nicely. Handling is agile and the ride is smooth. Performance-wise, there are no problems here. Fuel economy is also a big selling point. Thanks to the brand’s Skyactiv tech, the 6-speed automatic gets an impressive 7.6 L/100 kilometres in the city and 5.1 L/100 km on the highway.

Inside, the dash emulates the body’s flow, seamlessly blending one element into the next. While all trim levels have a 5.8-inch touch screen, the GT benefits from an 11-speaker Bose audio system. Outside of 19-in. alloy wheels, leather upholstery, bi-xenon headlights and paddle shifters, the GT also grants access to the Technology Package, which includes modern safety features like brake support, lane departure warning, radar cruise control and forward obstruction warning.

While the all-new Mazda6 has a hill to climb in the midsize sedan segment, response has already been favourable. This year it holds the highest sales percentage increase for Mazda, with a year-to-date jump of nearly 150 per cent. Mazda may be a David beside industry Goliaths, but the ’6 is just the kind of contender it needs.
www.mazda.ca 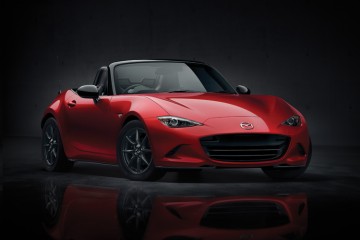 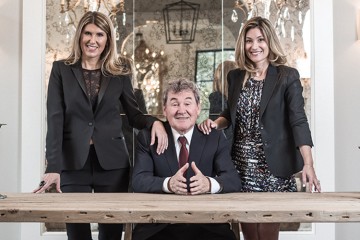 CITY LIFE MAGAZINE  @citylifetoronto
RT @ladygaga:I know this is cheesy🤓...but https://t.co/EuDdrZXqhn is easy. This is my new single 😂 Don’t give up ....it’s import… https://t.co/Q8Z0JC0fVy
Oct 15 reply retweet favorite 1 week ago

CITY LIFE MAGAZINE  @citylifetoronto
RT @ladygaga:I know this is cheesy🤓...but https://t.co/EuDdrZXqhn is easy. This is my new single 😂 Don’t give up ....it’s import… https://t.co/Q8Z0JC0fVy
Oct 15 reply retweet favorite 1 week ago

Instagram
Coming soon to the Editor’s Picks in #CityLifeMa