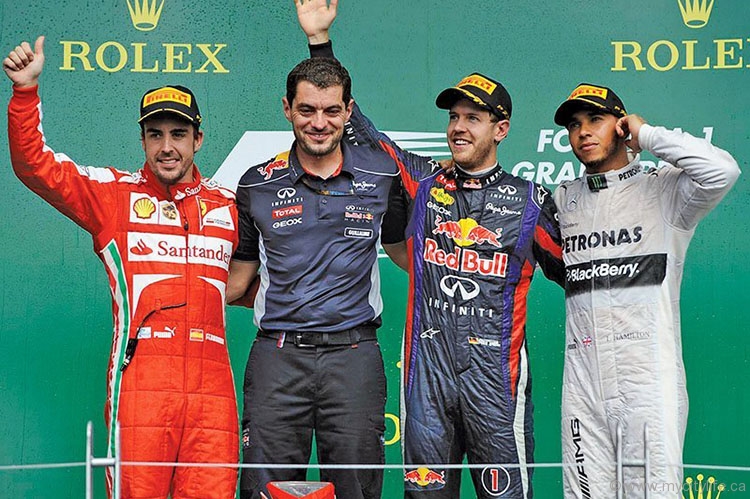 For the past four years, Formula One (F1) has been the “Sebastian Vettel and Red Bull Racing show.” This could, in part, explain one of the reasons F1’s viewing figures dropped by an estimated 50 million in 2013.  Has the “Pinnacle of Motorsports” become as mundane and routine as watching reruns of our favourite TV shows? Recently, the FIA (F1’s governing body) has tried to “spice up” the sport by implementing new features, such as DRS (drag reduction system) and KERS (kinetic energy recovery system) — inclusions that purists call gimmicks. One might argue that its instructions to Pirelli (official F1 tire supplier) to produce more volatile and aggressive tire compound selections might have most improved the show.

In an effort to further shake up the sport with a new formula, the FIA has changed the technical and sporting regulations for 2014. Gone are the normally aspirated 2.4-Litre V-8 engines, which idled at baritone levels and tickled the eardrums like a well-trained operatic soprano at 18,000 RPM. New are the 1.6-L V-6 Turbo hybrid “power units” that have been tamed to rev at only 15,000 RPM and produce a much duller sound. This change alone should be enough to reintroduce a level of unpredictability in the sport, which is certain to attract the attention of both new and former viewers.

The most controversial regulation change seems to be the double-points final round. Its purpose is to keep viewers interested until season’s end. Previously, audiences lost interest part way through when the championship became mathematically decided, as was the case last season. Media and fans have both expressed their distaste for this particular rule, calling it artificial and ridiculous.

In pre-season testing and in the season opener in Australia, reliability was still a struggle for some. The Renault-powered Lotus suffered race-ending issues, as did four-time world champion Sebastian Vettel in what was, in seasons past, a relatively bulletproof Red Bull RB10. Cars employing the Mercedes power plants proved fast and generally reliable in testing, but title hopeful Lewis Hamilton completed only three laps before parking his Silver Arrow. His teammate Nico Rosberg in the sister Mercedes AMG Petronas car went on to comfortably win by 26.7 seconds ahead of rival Daniel Ricciardo in the twin RB10. Mercedes power also took both McLarens to the finish and eventual podium after Ricciardo’s disqualification when it was found that his Red Bull car breached the rules. A problem with a fuel flow sensor — which teams were apparently warned about — caused the DQ and is now the subject of the team’s appeal. The famous prancing horses of Modena from Ferrari found themselves in familiar territory. Despite staying on the track, they simply lacked the pace to challenge for the lead.

At round two in Malaysia, where the ever-present risk of severe weather always promises uncertainty, a very wet qualifying session was subject to delays but eventually saw Hamilton clinch pole position. The determined Brit lead from flag to flag, finishing 17.3 seconds ahead of teammate Rosberg and 24.5 seconds ahead of reigning champion Vettel, who must have been elated to have finished the race and reached the podium.

Next, the F1 circus stops in Bahrain where it will undoubtedly be met by human rights protesters vying for media attention as they rally against the local regime. Mercedes will look to increase its lead while the remainder will battle for best-of-the-rest bragging rights and strive to match the mighty German team’s pace.
A pecking order is quickly becoming clear; however, we should not be swayed by early form, both good and bad.  If F1 history has taught us anything, it is that things can change in a hurry.  To paraphrase the legendary F1 broadcaster Murray Walker, “Anything can happen in Grand Prix racing, and it usually does.” 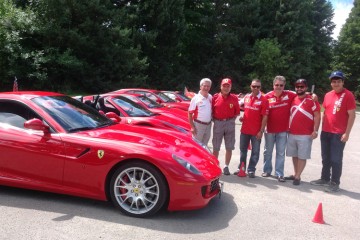 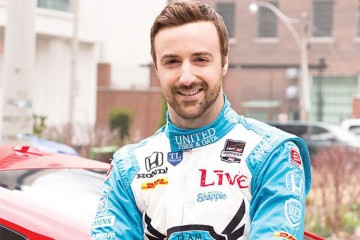