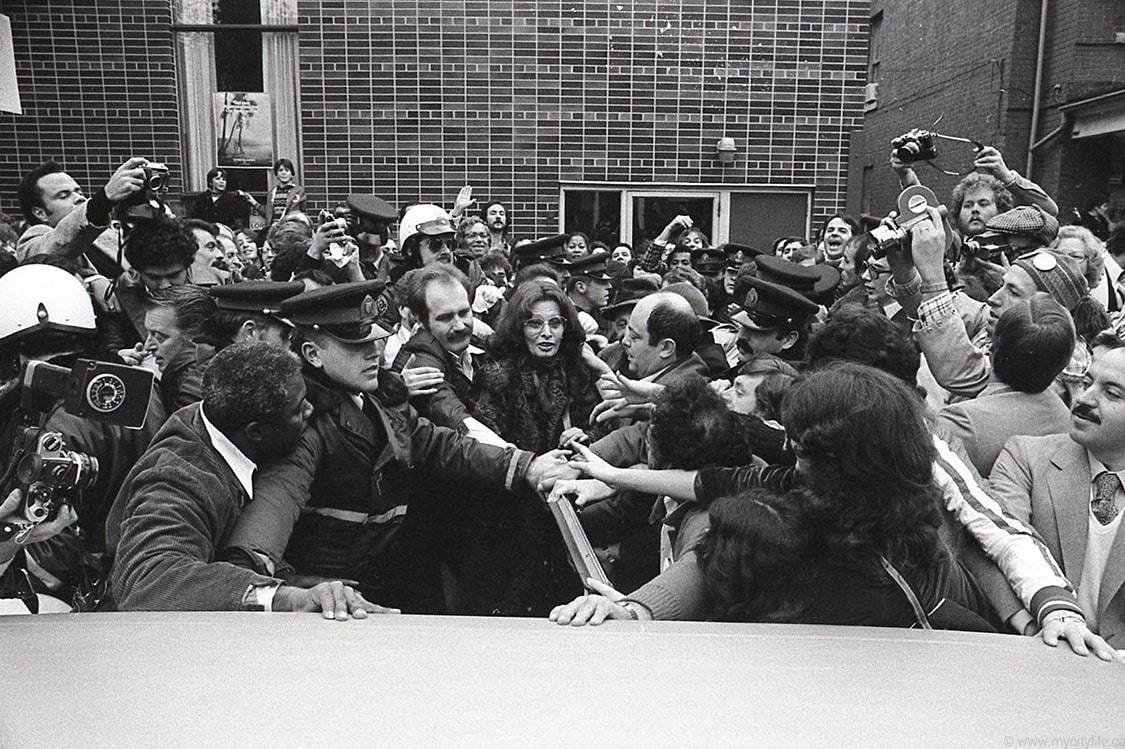 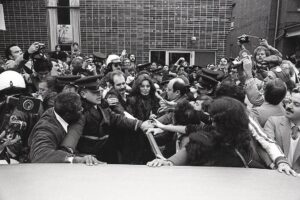 Toronto — April 14: This was the scene when actress Sophia Loren visited Toronto’s Little Italy during a three-day promotional book
tour in 1979. Hundreds of fans jammed the street hoping to catch a glimpse of the Italian star, as she unveiled a plaque announcing
the temporary (just for the day) renaming of College Street to La Via Sophia | Photo By Bob Olsen/Toronto Star Via Getty Images

There is no more story.

This is the most recent story.

We all need that perfect entrance 🤩 Which entr

Purveyors of natural stone in the city of Vaughan,

Congratulations to our former May/June 2021 cover