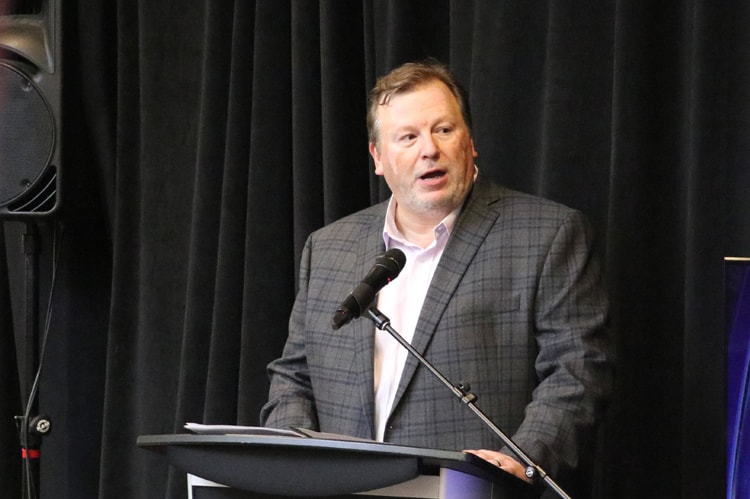 At the Ontario Science Centre in Toronto, a Samsung media event was held to launch the new Samsung QLED 8K TV and in celebration of the 50th anniversary of the Apollo 11 mission. In honour of Apollo 11, special guest Dr. Robert Thirsk was in attendance. Dr. Thirsk is a former Canadian Space Agency astronaut and holds the Canadian record for longest time spent in space, with one of his missions lasting over six months.