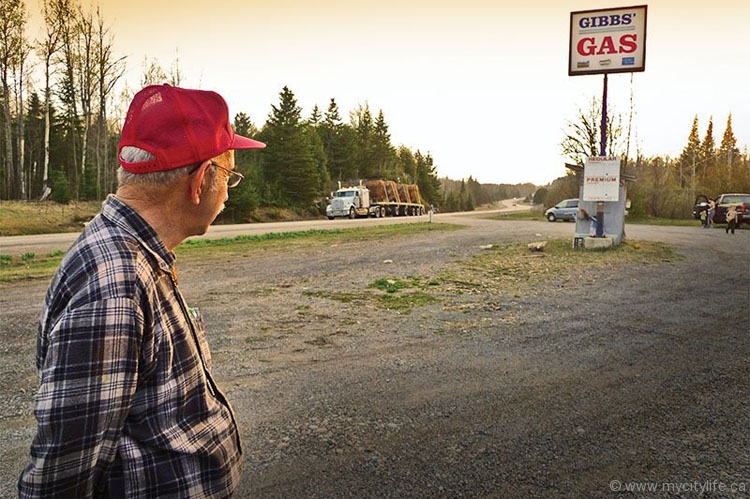 What were two Gemini Award winners doing camped out in a decrepit village just off a nearly abandoned stretch of Highway 7, somewhere between Toronto and Ottawa? They were hunting a story. Neil Graham and Derreck Roemer are the two halves of Toronto-based filmmaking joint Insurgent Projects, and the duo — who earned one of those coveted gold statues in 2008 for their internationally acclaimed documentary Last Call at the Gladstone Hotel — tend to take an unconventional route when creating their flicks. “Some filmmakers are issue-based — you know, tar sands or global warming or refugees in Syria,” says Graham. “We certainly have those interests as citizens, but we look for stories that carry a dramatic thrust.”

This pursuit is what brought them to the small town of Arden, Ont., a run-down municipality off Highway 7 that appears to have been torn straight from the infamous rural poverty of the Deep South. A stop along the formerly primary road connecting Toronto to Ottawa, Arden and its little piece of highway were forgotten by travellers (and, well, pretty much everyone) back when the larger, multi-lane highways were built. Despite the fact that this 40-kilometre stretch of highway has faded into a metaphorical dead end, Arden’s few devoted residents remain, each one an intriguing character in his or her own right.

It’s in these characters that Graham and Roemer found the story, or the “dramatic thrust,” that evolved into The Lost Highway — their latest project that premiered on TVO this April. A documentary about the lives of Arden’s residents, the film follows individuals and families over the course of three years, tapping into their struggles as they try to stay grounded in a town that’s crumbling beneath their feet. From Howard, an elderly gas station owner who’s fixed on keeping the rusty family business alive, to David and Linda, a couple who are new to town and trying to find success in their newly opened bed and breakfast, the real-life stories that unfold in The Lost Highway are eye-opening to viewers who might not have been aware of Arden, an undusted trove of stories of love and loss that exists in their own backyard.

“I just think that what’s interesting about the film is that this isn’t a region that’s half a world away — this is between the nation’s capital and the biggest city in the country,” says Graham. “And yet a lot of people have no idea that this poverty exists here.” The film called on Graham’s and Roemer’s mutual passion for treasure hunting in dusty, worn-out places, a theme that’s also seen in Last Call at the Gladstone Hotel, a five-year project that tracked the attempt at revitalizing the decaying Toronto landmark and its effect on the hotel’s small community of down-and-out residents. “It’s old-fashioned documentary filmmaking,” says Graham. “People don’t shoot for very long these days — they shoot for weeks, whereas we go and don’t stop for three years. And without that arc of following something for a decent amount of time, you don’t really get the full effect of what happened. You just get a lot of people talking, as opposed to showing how people’s lives have changed.”

From the heart of Toronto’s Queen Street West to the woods of eastern Ontario, Graham and Roemer use their films to challenge viewers to look under rocks, and to find inspiration in the things they find there. After all, one person’s trash is the inspiration for another’s insurgent project. 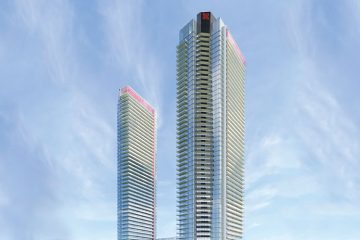 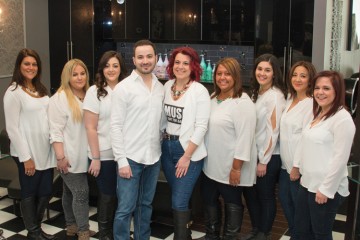